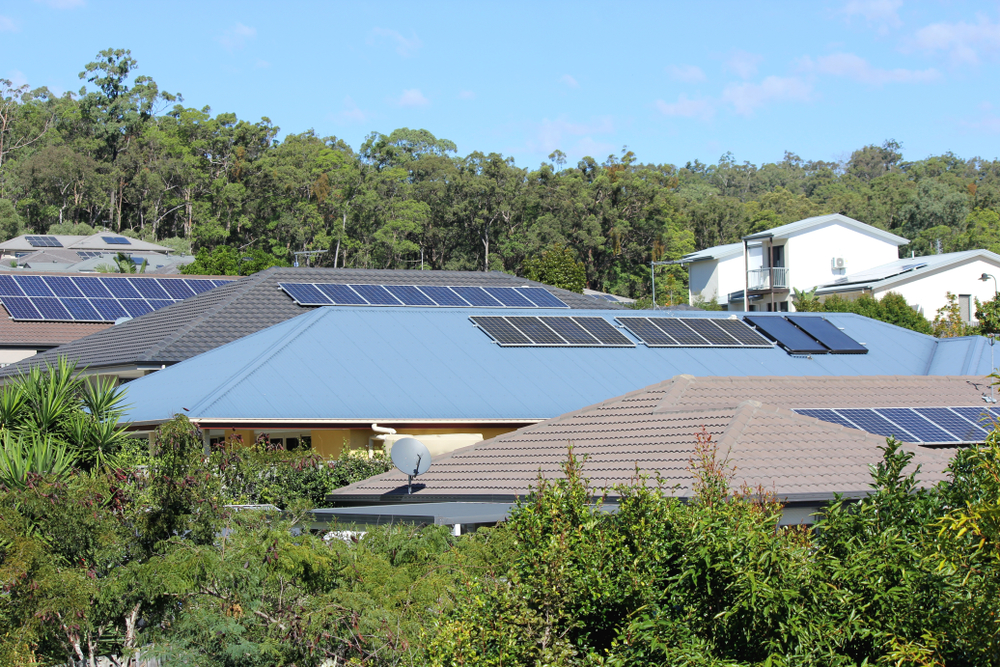 The Australian Energy Market Operator (AEMO) has published its 2021 Electricity Statement of Opportunities report, which forecasts that there will be sufficient electricity supply to meet reliability standards for at least the next five years in all states in the National Electricity Market (NEM).

AEMO CEO, Daniel Westerman, said that the more positive reliability outlook is due to a combination of newly committed generation, storage and transmission developments.

“No reliability gaps are forecast for the next five years, primarily due to more than 4.4 gigawatts (GW) of new generation and storage capacity, as well as transmission investment and lower peak demand forecasts,” Mr Westerman said.

A key risk to reliability remains the possible unavailability of Yallourn Power Station in the event of a catastrophic rainfall event. The report states that if the mine were to flood in a significant rainfall event, it could keep the entire power station out of service for 12-18 months. AEMO is working with the Victorian Government on options to mitigate this risk.

Other risks to reliability in summer 2021-22 include:

Moving on and AEMO forecasts a further 8.9 GW of commercial and residential solar PV to be installed by 2025 in the mainland NEM states. These solar systems alone could supply up to 77 per cent of total electricity demand at times by 2026. As a result, minimum operational demand across the NEM mainland is expected to drop to a record low of 4 to 6 GW by 2025, down from 15 GW in 2019.

“Without additional operational tools, AEMO may no longer be able to operate the mainland NEM securely in all periods from 2025 due to a lack of security services when demand from the grid is so low. These conditions may occur earlier than 2025 under abnormal network conditions, such as network and generation unit outages, possibly associated with bushfires or storms,” Mr Westerman said.

“The Energy Security Board has proposed a suite of reforms to deliver essential system services that once approved and implemented, will help address these needs.”

“Australia’s energy system is transitioning to a decarbonised and decentralised power system, and AEMO is committed to working collaboratively with market bodies, governments, industry and consumers, who are at the centre of the energy transition.”

“By 2025, there will be periods of time when all customer demand could be met by renewable generation. This underscores AEMO’s priority to develop grids that are capable of running at up to 100 per cent instantaneous renewable penetration by 2025 to deliver reliable and affordable energy to consumers. We aim to do this in close collaboration with industry, consumers, market bodies and governments,” he said.

In the indicative reliability forecast from 2025-26 to 2030-31, reliability gaps would occur in Victoria from 2028-29 and New South Wales from 2029-30 if no additional dispatchable energy or transmission projects come into the market.

“However, there are well-progressed generation, storage and transmission projects, which, once operational, will maintain reliability as coal plants retire,” Mr Westerman said.

Analysis in the ESOO also highlights the accelerated interest in hydrogen production and electrification, with the potential for consumers and industry, such as transport, switching from other fuels to electricity.

AEMO’s forecasts provide a range of possible outcomes to 2031, ranging from minimal electrification of existing and new loads to the connection of almost 81 hours (TWh) of additional electrified consumption.

Beyond the next decade, the potential growth due to electrification, hydrogen production and associated zero-emissions industry is forecast to be even more significant, with NEM consumption potentially doubling by 2050.

“As the energy transition accelerates, the decarbonisation of other sectors also needs careful planning of their interface with the energy system. This will require the right incentives, policies, technologies, and importantly building a social licence with consumers who are increasingly central to our energy future,” Mr Westerman noted.

AEMO’s 2021 Electricity Statement of Opportunities report can be found here.