Queensland’s future as a renewable superpower now one step closer 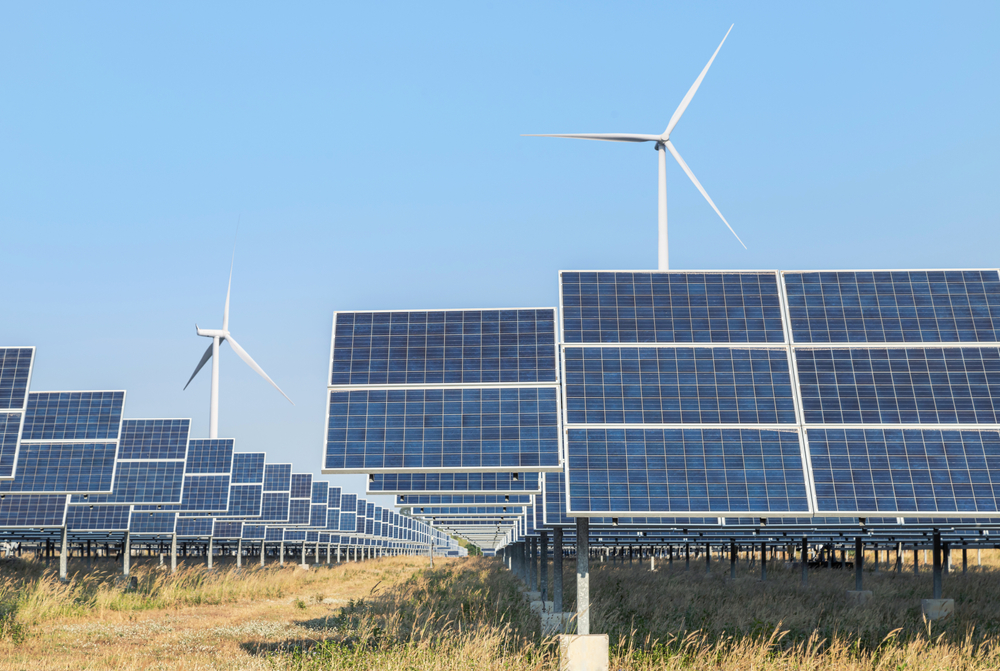 Premier of Queensland the Hon. Annastacia Palaszczuk has announced that the State Government will commit $145 million for the creation of three renewable energy zones located in the southern, central and northern Queensland.

According to the Department of Natural Resources, Mines and Energy, renewable energy zones bring together a balanced mix of generation – including storage, solar and wind – to deliver reliable electricity, at a lower total system cost with fewer emissions than traditional generators.

Generators within a renewable energy zone may share a common connection to the National Electricity Market, achieving economies of scale.

A renewable energy zone involves the coordinated development of infrastructure (network, generation and sometimes load) in a geographic area with:

A renewable energy zone can also be co-located with emerging or existing industry for access to cheaper clean energy.

“With the right support from governments, these zones will help connect new renewable energy to our power network, and attract industries wanting new energy to a series of connected commercial and industrial power hubs across the state,” the Premier said.

Queensland Conservation Council director Louise Matthiesson said the zones will provide the plans and infrastructure to make the vision of Queensland as a renewable superpower possible.

“These Renewable Energy Zones can be the first step to new flourishing renewable-based export industries that guarantee good, long-term and secure jobs for regional Queenslanders.”

“These zones could help deliver clean jobs in smelting aluminium from renewable energy, exporting renewable hydrogen and ammonia, and refining and processing the new metals such as vanadium that will power our batteries and other technology in the future,” noted Ms Ison.

More information on the Renewable Energy Zones can be found on the DMIRS’ website here.