How improving acoustic monitoring of bats could help protect biodiversity 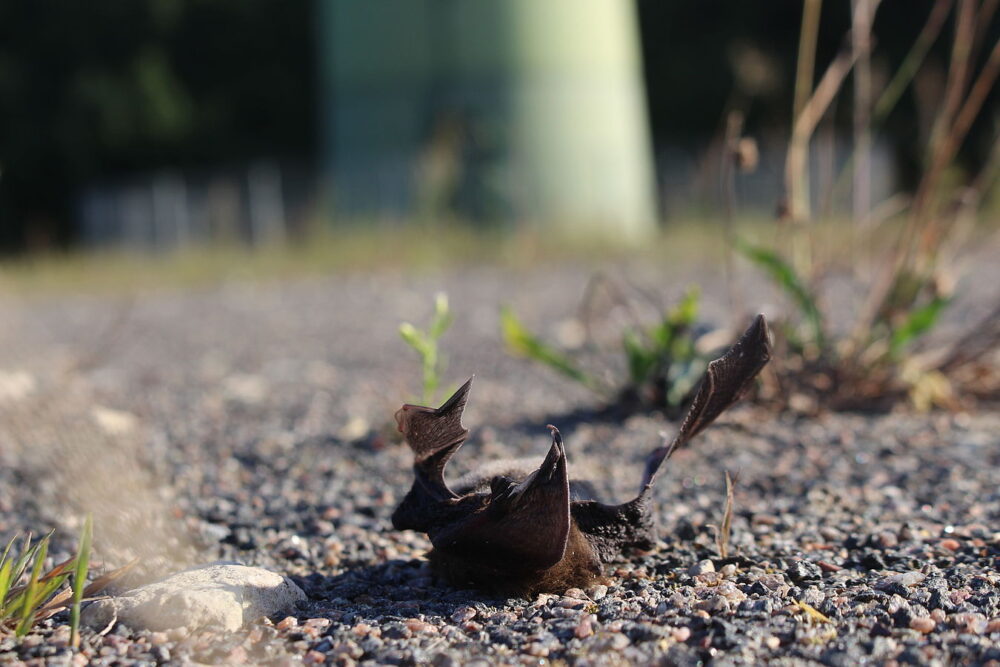 
In order to assess the risk of bats dying at wind turbines, it is common practice to record the acoustic activity of bats within the operating range of the rotor blades. For this purpose, ultrasonic detectors are attached to the nacelles of the mast top.

In a recent analysis, a team of scientists led by the Leibniz Institute for Zoo and Wildlife Research (Leibniz-IZW) conclude that the effectiveness of this acoustic monitoring is insufficient to reliably predict mortality risk, especially for bats at large turbines.

They therefore recommend installing supplementary ultrasonic detectors at other locations on the wind turbines and developing additional techniques such as radar and thermal imaging cameras for monitoring. The results of their analysis are published in the scientific journal Mammal Review.

While wind is widely used for energy generation, one downside is that many bats die when colliding with rotor blades of wind turbines. This is an urgent problem for conservation because all bat species are protected by law due to their rarity.

To find out when the operation of wind turbines poses a threat to bats and when it does not, the temperature and wind conditions at which bats are particularly active at turbines are determined.

For this purpose, the echolocation calls of bats are recorded when they fly into the risk zone near the rotor blades.

From this, threshold values for wind speed and temperature can be derived for a bat-safe operation of wind turbines. Wind turbines then only produce electricity when none or only a few bats are active.

“This approach is a good starting point. Its methodological implementation is, however, often insufficient, especially for large wind turbines,” summarises bat expert Dr Christian Voigt, Head of the Leibniz-IZW Department of Evolutionary Ecology, together with colleagues from the German Bat Association (Bundesverband für Fledermauskunde Deutschland), the University of Naples Federico II, the University of Bristol and the Max Planck Institute for Ornithology in a joint publication.

Automated ultrasonic detectors on the nacelles of wind turbines are usually used for acoustic monitoring. These record the calls of passing bats.

“Each bat species produces echolocation sounds at a pitch and volume typical for the species,” explains Voigt.

“Our simulations show that, according to the laws of physics, the calls are attenuated with each metre of distance as they propagate through the air by 0.45 dB per metre for common noctules and by 1.13 dB per metre for Nathusius’s pipistrelle” shared Voigt.

With the widely used detection threshold of 60 dB, ultrasonic detectors record calls of common noctules at a distance of calls up to 40 m away. For Nathusius’s pipistrelle, the detection range is on average 17 m. Neither maximum distance is sufficient to completely cover the danger zone of large wind turbines.

New turbines in particular have rotor blades of more than 60 m in length, which is well above the detection distance of bats by ultrasonic detectors.

The sonar beam of bats also means that echolocation calls do not spread evenly in all directions, but preferentially towards the front in the direction of flying.

If bats do not fly directly towards the microphone, the calculated detection range decreases further.

In addition, ultrasonic detectors are usually mounted on the underside of the nacelles and the microphone therefore points downwards. Bat calls above the nacelle are therefore not registered. The focus is on the lower half of the danger zone, although bats can also be found in the upper half.

As a consequence, the existing acoustic monitoring measures do not adequately reflect the collision risk. Therefore, the conditions under which wind turbines are switched off for bat protection are insufficient and many animals therefore continue to die.

In order to improve the coverage of the risk zone of the rotor blades, the scientists recommend additional detectors at other locations, e.g. above as well as on the lee side of the nacelle.

In order to also detect bats circling up the mast of the turbine, it may also be advisable to install ultrasonic detectors directly on the mast.

This would also register animals flying at lower levels above ground or collecting insects from the mast surface. Complementary sensor technology such as radar systems or thermal imaging cameras could provide additional information.

Based on the recordings, consultants and researchers can determine the bat species and assess under which conditions (temperature, time of day, wind strength) they are most active.

With this information, conditions can be described that restrict the operation of wind turbines during times of particularly high bat activity, thus reducing the risk of killing.

“Through suitable monitoring schemes, the operation of wind turbines can be effectively adjusted to ensure that wind energy production does not come at the expense of biodiversity,” Voigt concludes. 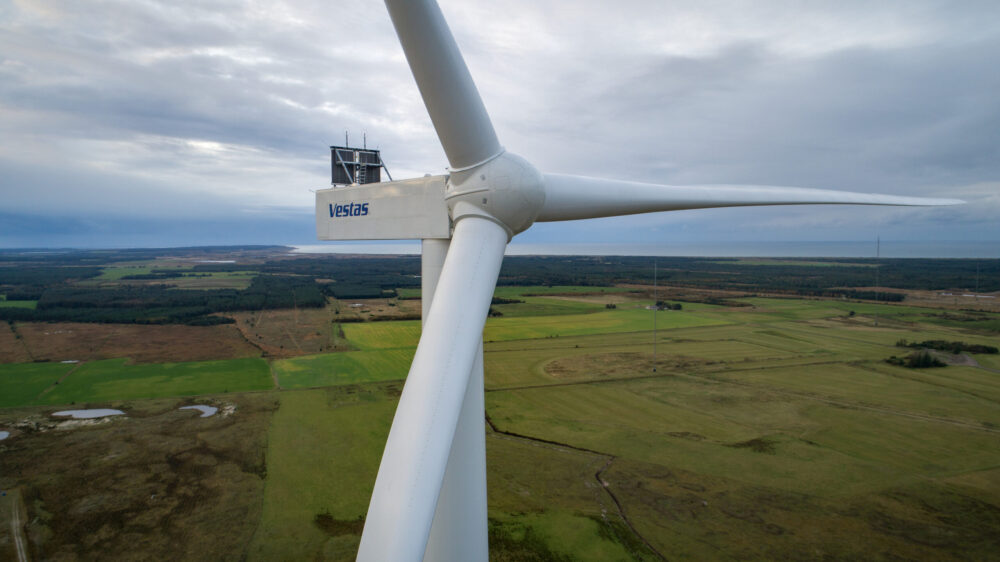