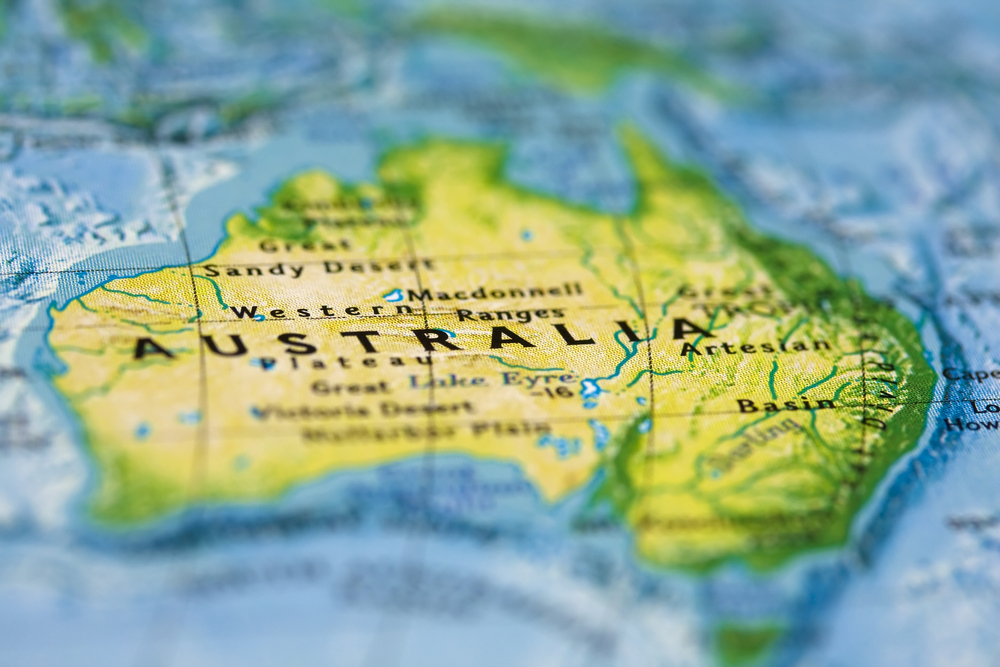 Australia will need an estimated investment of $165 billion in clean-energy capacity and upgrades to electricity grid infrastructure by 2030 if the country is to achieve net-zero carbon emissions by 2050 according to a new study by global engineering design and consulting group, Arcadis.

The study reveals that $110 billion would be required for new solar, wind and hydro generation capacity and carbon capture, and $55 billion for transmission and distribution system upgrades over the next eight years for Australia to reach the 2050 target.

Australia’s investment challenge is detailed in Supercharging Net Zero, an economic modelling analysis comparing the steps required in 10 different countries if the globe is to achieve net-zero emissions in time to limit warming to 1.5º Celsius.

It follows the recent Intergovernmental Panel on Climate Change (ICPP) report asserting that global warming is almost certain to exceed 1.5ºC. As well as Australia, the study simulates the required energy-transition pathways for China, the United States, Brazil, the UK, France, Germany, India, the Netherlands and Belgium.

According to the study, the call on renewables investment in Australia is dwarfed by the combined $9.9 trillion – roughly seven per cent of global GDP – of investment required to fund new clean energy capacity in the 10 countries surveyed.

Arcadis’ analysis also details how quickly the 10 countries surveyed would need to halve emissions for the 2050 target to remain within reach.

The model shows Australia has one of the steepest – and most unrealistic – timetables, needing to halve emissions within two years. This would require adding 9.3 gigawatts (GW) of clean energy capacity and developing significant and workable carbon capture and storage (CCS) projects to remove emissions associated with 8.5GW of fossil fuel generation. All 10 countries surveyed would need to halve emissions by 2029 at the latest.

Arcadis’ Sector Leader – Energy and Resources in Australia, Luke Keys, said that by quantifying the economic challenges in reaching net-zero emissions, the study highlighted the urgency of actions required for the globe to avoid the worst impacts of global warming.

“This is a sobering reality check on the net-zero transition task ahead,” Mr Keys said.

“Even if we were able to flip the switch to a world where all governments committed themselves to the 2050 goal, the speed of transition and innovation required to get to net-zero in time to keep warming under 1.5 degrees make the goal extremely tough to achieve. In Australia’s case, getting to net-zero in the timetable defined in this study seems impossible.”

“Unfortunately, the only conclusion we can make is that while doing everything we can to reduce emissions, we also need to begin planning for the impacts of global warming. At a practical level, this means a focus on more resilient infrastructure, industries and supply chains, and coordinated policy across all levels of Government.”

The Arcadis study showed that if the countries examined took the prescribed steps to reduce emissions, consumer power bills would begin to reduce sharply after a period of increased costs.

In the unlikely scenario that Australia was able to make the necessary energy-transition adjustments, the tipping point at which power bills could begin reducing compared to a business-as-usual scenario would be 2025, significantly earlier than most European countries.

Across all 10 countries, in real terms, consumers could be saving an average of $106 in annual energy bills by 2030 and around $323 by 2050 compared to business as usual. 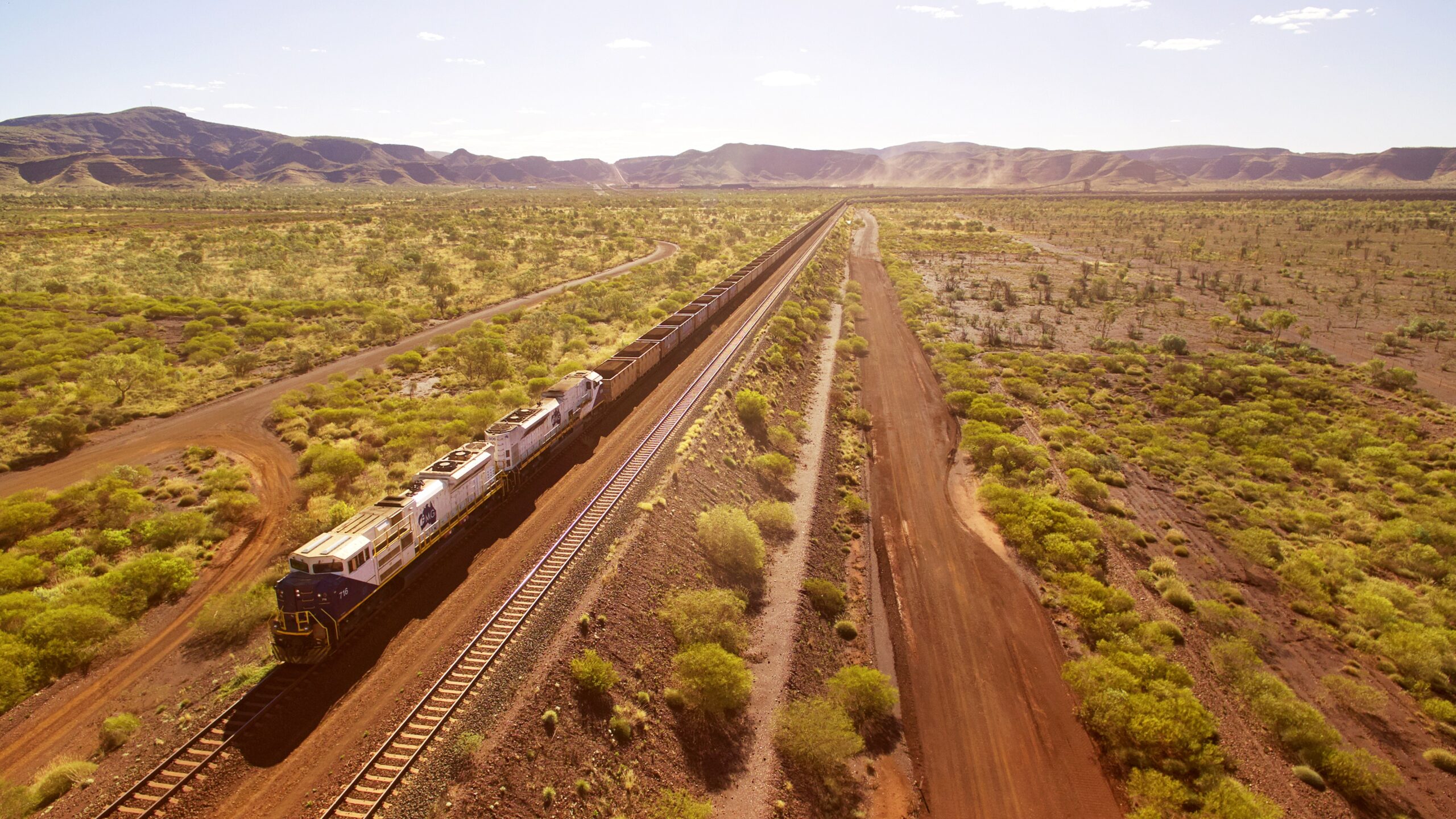 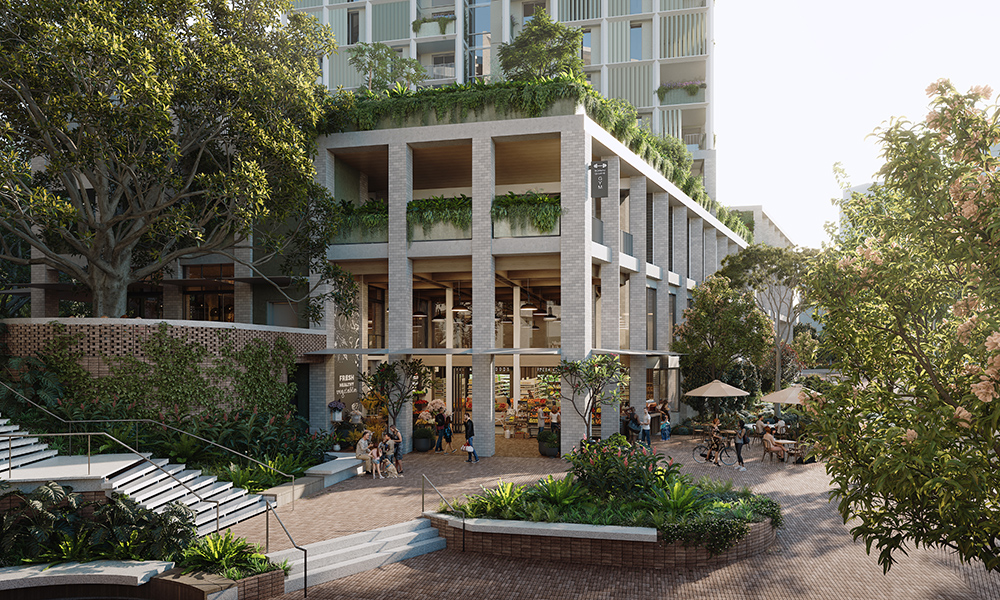