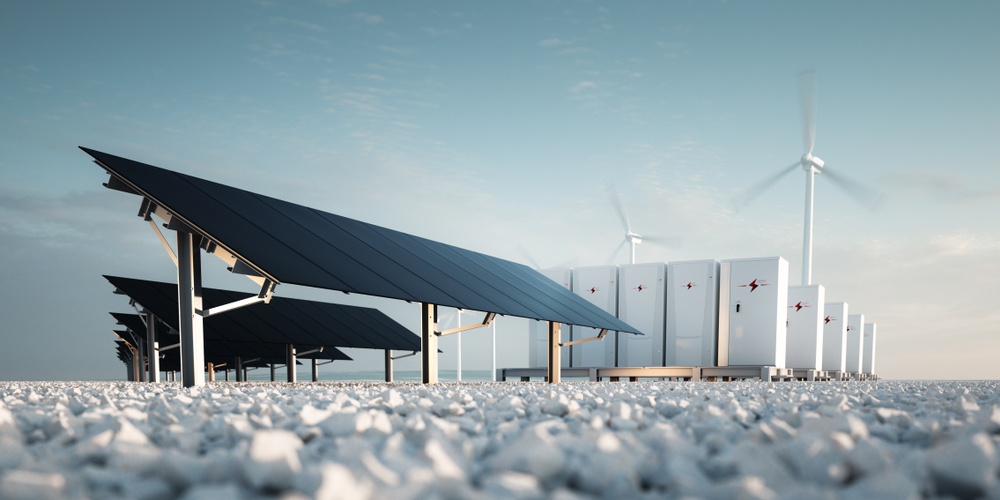 Europe demand lags behind as the region’s grid-scale market struggles to stabilise, with only 159 gigawatt hours (GWh) forecasted for the region by 2031, compared to 422 GWh for China and 600 GWh for the United States.

Dan Shreve, Global Head of Energy Storage at Wood Mackenzie, said: “Growth has stalled in Europe as regulatory barriers fail to improve storage project economics. In addition, limited access to power markets and a lack of revenue stacking opportunities, combined with a lack of capacity market auctions, has lowered investment for grid-scale storage assets in Europe.”

The European Commission’s REPowerEU plan will boost the EU energy storage market further as it pushes for a higher share of renewable supply in EU Member States. Europe has already seen a 12 GWh increase since the plan was launched in May 2022, which set out a 600GW target for the solar PV market and pledged to ease permitting processes for both storage and PV systems.

“While REPowerEU does not set out a specific target for energy storage, higher renewable supply targets will drive demand for flexible power solutions, including energy storage assets,” Shreve added.

US remains the energy storage market leader, with average annual installations of 54 GWh through 2031, 83 per cent of that volume will be grid-scale. However, Wood Mackenzie’s US outlook shows 2022 and 2023 demand downgrades of 34 per cent and 27 per cent, respectively. This is due to disruptions within the grid-scale and distributed segments from an antidumping and countervailing duties (AD/CVD) tariff suit from Q2 of this year.

“The US solar and storage market was hit hard by the AD/CVD tariff petition, with approximately 35 per cent of 2022 hybrid grid-scale installations delayed,” Shreve said.

Wood Mackenzie’s latest outlook also highlights China’s continued dominance in the Asia Pacific market, with over 400GWh of demand forecasted through to 2031.

“This has mainly been driven by China’s Fourteenth Five-Year New Energy Storage Development Implementation Plan which reiterated the central importance of energy storage in its decarbonisation plans,” Shreve said.

The plan proposes that by 2025 energy storage will enter the large-scale development stage, with system costs falling by more than 30 per cent through improved technology performance. Since the plan was released, 12 provinces and cities in China have announced 2025 cumulative energy storage deployment targets, totalling around 40GW. 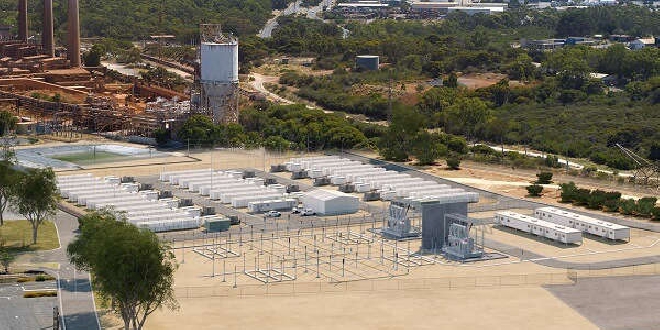 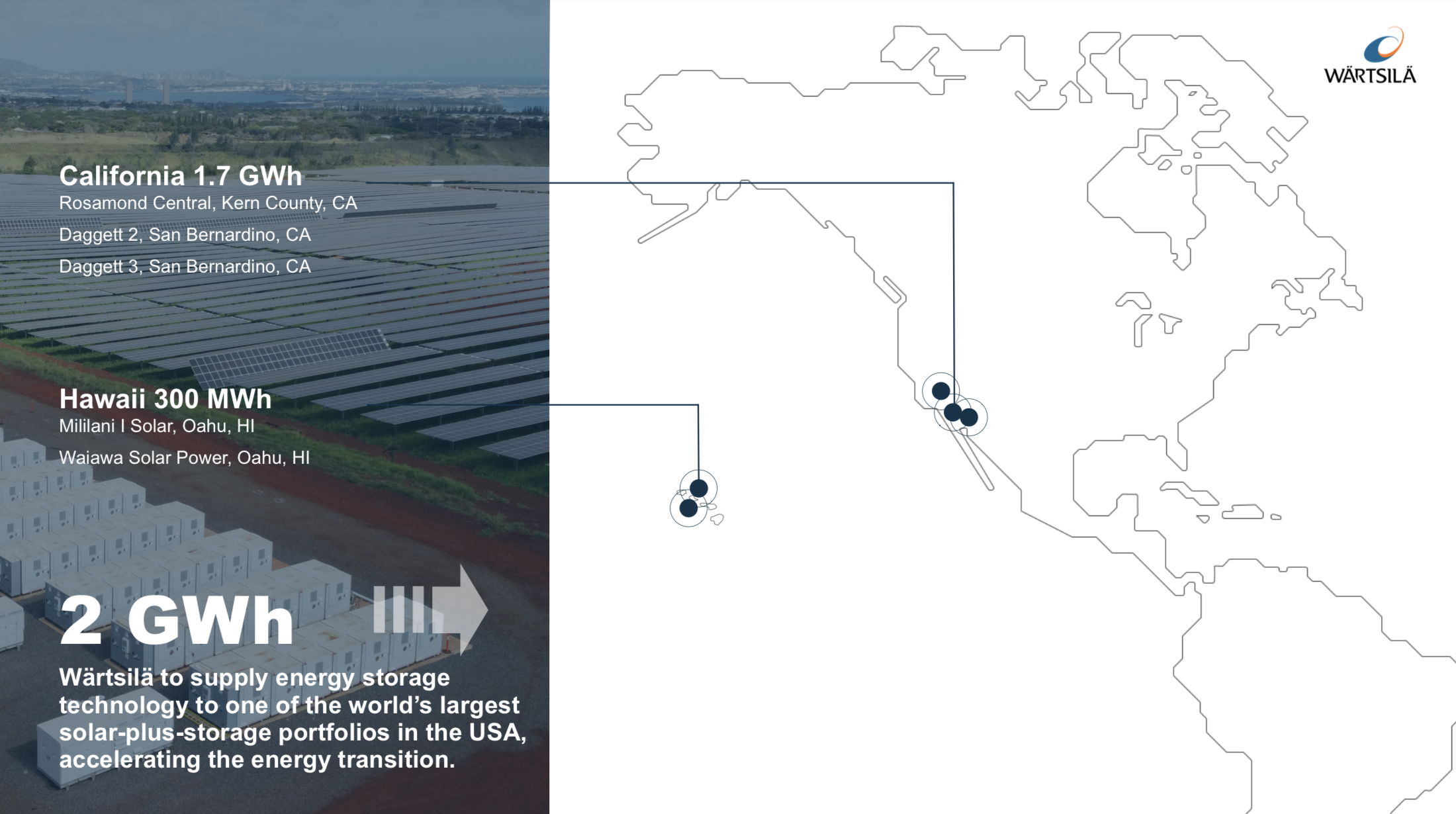