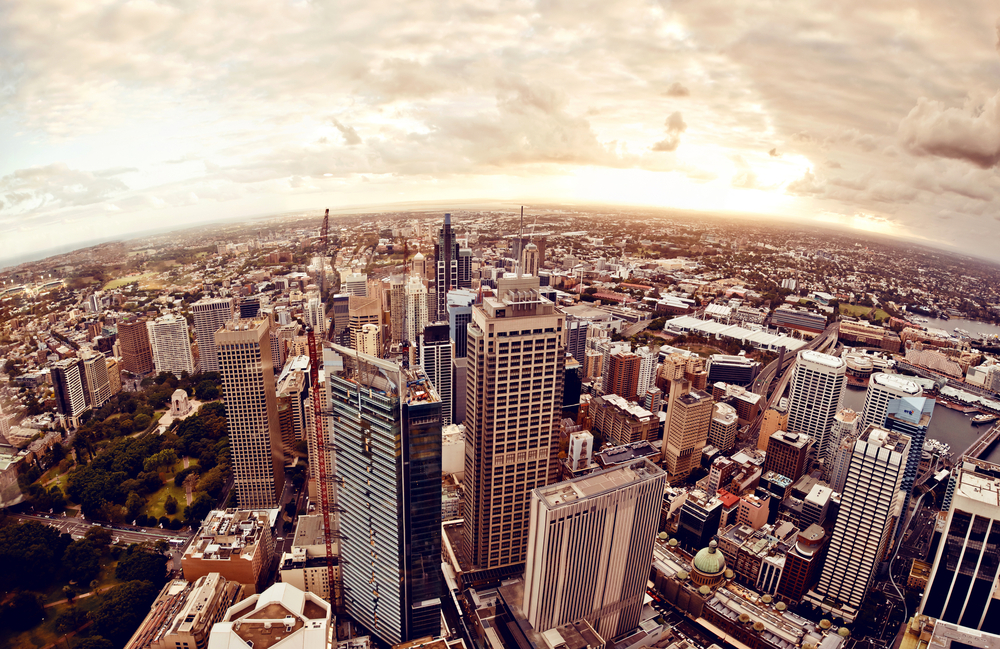 Produced every five years by Australia’s Federal Government, the 2021 State of the Environment Report confirms that the resilience and sustainability of Australia’s urban environments are being challenged.

It has found that the COVID-19 pandemic has profoundly affected the state of urban environments, highlighting to government, industry and communities the complex and fragile nature of urban ecosystems, the value of the natural environment for citizen wellbeing and the need to plan for greater urban resilience.

The report also found that most of Australia’s eight major cities are growing at rates faster than many developed cities internationally. But As these cities expand and change, so do their impacts. These include increased urban heat, congestion, pollution and waste, as well as growing pressure on our increasingly scarce resources such as water and energy. These impacts expand to the natural environment surrounding our urban areas and the biodiversity, green and blue spaces within them.

To effectively respond to these challenges, it will be critical for all levels of government to effectively collaborate and take a holistic, nationwide approach to developing resilient frameworks that do not just sustain the cities, but regenerate them.

“We must break the nexus between urban growth and poor outcomes. The economic roadmap out of the COVID-19 pandemic and other environmental shocks must therefore dovetail with the shift towards zero carbon and climate-resilient urban environments so that our urban areas can bounce back smarter, greener, cleaner and more equitable,” the report states.

The report also states there have been renewed calls for a more strategic, national approach to urban management.

An example is a national population and settlement strategy to improve the timely delivery of urban support services, jobs and infrastructure to meet need and demand. Failure to think holistically is also resulting in the limited consideration of cumulative and longer-term pressures on the environment (e.g. pollution and waste generation).

Another big mention was the social and economic disadvantages experienced by Indigenous people, despite efforts of successive generations to address these issues.

“The ongoing expansion and development of urban areas disproportionally impact Indigenous people’s sense of cultural connection and identity through the disruption and destruction of culturally significant places and landscapes.

“Across Australia, there is still a failure to recognise Indigenous communities in legislation and policy.”