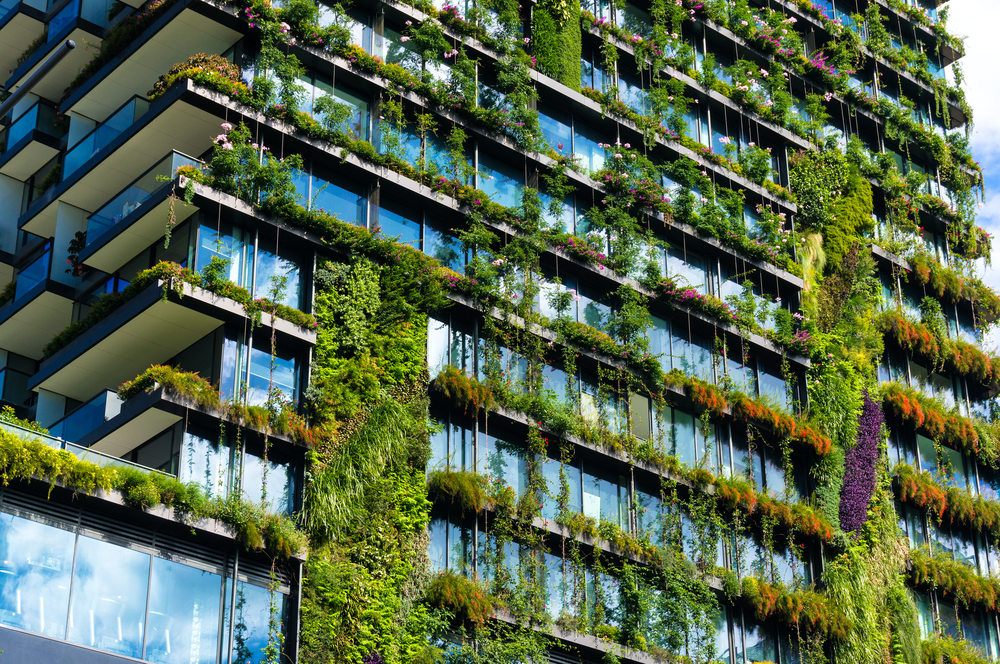 A newly released International Energy Agency (IEA) report for the G20 Italy Presidency examines how cities can be a key to a net-zero emissions future as digitalisation opens up a range of new opportunities.

The world’s cities can play a central role to accelerate progress towards clean, low-carbon, resilient and inclusive energy systems.

This idea is recognised by climate and energy ministers from G20 nations who will meet under the presidency of Italy in Naples to focus on steps that national governments can take to support urban areas to deploy solutions and technologies to reduce emissions.

New technologies and increased connectivity, as well as the sheer scale of the world’s metropolises, are opening up massive opportunities to optimise urban planning, improve services and extend access, while at the same time creating revenue streams, jobs and business ventures.

In this context, the IEA developed a report at the request of the Italian G20 presidency to showcase the opportunities and challenges facing cities, and the actions that can be taken to support progress.

The IEA’s Empowering Cities for a Net Zero Future report builds on extensive consultations with over 125 leading experts and organisations, and presents case studies from 100 cities in 40 countries. The examples illustrate the wide range of opportunities and solutions that can help city-level authorities make full use of efficient and smart energy systems.

At the same time, urban agglomerations are incubators for cutting-edge technologies, and their density and size offer economies of scale that can cut the cost of infrastructure and innovation. This mix of factors puts cities at the leading edge to come up with creative solutions to climate and energy challenges.

The new report contains a set of high-level recommendations to accelerate energy transitions and leverage the full potential of cities to reduce emissions thanks to digitalisation.

By 2024, an anticipated 83 billion connected devices and sensors will be creating large, diverse datasets on a wide range of topics, such as energy consumption, air quality, and traffic patterns. Next-generation energy systems can leverage the data from these connected buildings, appliances and transportation systems to reduce energy consumption, improve grid stability and better manage city services.

For example, digital simulations can show how different designs, technologies and equipment affect energy demand pathways and associated costs. The LA100 study, conducted by the U.S. National Renewable Energy Laboratory, points the way towards achieving a 100 per cent renewables-supplied city by 2045. The study simulates thousands of buildings, using aerial scans, customer adoption models as well as utility planning tools to ensure power system stability, and estimates that these measures would avoid between US$472 million and US$1.55 billion in distribution network investments.

To reduce congestion and greenhouse gas emissions, Jakarta’s Smart City initiative integrates public transport management and payment systems to help plan a more reliable, safe and affordable rapid bus transit system. Under PT JakLingko Indonesia, this comprehensive integration process has increased the number of Transjakarta commuters from about 400,000 per day in December 2017 to just over 1 million per day in February 2020.

Vancouver, Canada, now requires every residential parking space in new developments to feature electricity outlets to charge electric vehicles. Meanwhile, digitalisation can shift around 60 per cent of the generation capacity needed to charge these vehicles away from peak demand times. Smart traffic management systems can reduce congestion by 8 per cent.

As economies recover from the COVID-19 pandemic, CO2 emissions are rebounding rapidly. The increase in global energy-related CO2 in 2021 could be the second-largest in recorded history.

The IEA states that cities are the globe’s economic engine, and the solutions they seek can transform the energy landscape by creating new synergies to reduce emissions, improve energy efficiency, enhance resilience and provide a cleaner prosperous future for us all.

The agency adds that strong international cooperation and collaboration can play a crucial role in this, notably through emerging knowledge-sharing networks that span cities and countries.

The full ‘Empowering Cities for a Net Zero Future’ report can be found here.