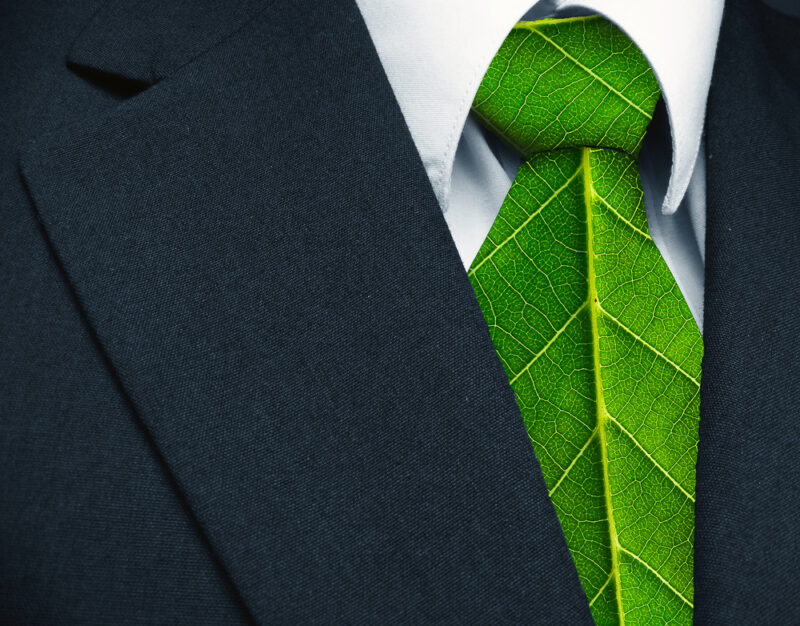 The Global Cement and Concrete Association (GCCA) has published a roadmap which details the path the industry will follow to fully decarbonise by 2050, a target aligned with the Paris Agreement to limit global warming to 1.5 degrees Celsius.

The shift to greener concrete will be accelerated by the roadmap, which pledges to cut carbon dioxide emissions a further 25 per cent by 2030.

Roadmap actions between now and 2030 will prevent almost five billion tonnes of carbon from entering the atmosphere, equivalent to the emissions of almost 15 billion passenger flights from Paris to New York.

GCCA chief executive Thomas Guillot said concrete was the world’s most used building material and provided the foundation for renewable energy transition, resilient infrastructure, and new homes around the world.

He continued: “Global cooperation on decarbonising concrete is a necessity, as countries developing their infrastructure and housing will be the biggest users of concrete in the coming decades.

“I am proud of the commitment made by our members today to take decisive action and accelerate industry decarbonisation between now and 2030, an important milestone towards the ultimate goal of net zero concrete.

“I envision a world in the not-too-distant future where the foundation of a sustainable, zero-carbon global economy will literally be built with green concrete.”

The roadmap is built around a seven-point plan that aims to reduce the amount of carbon dioxide-intensive clinker in cement, significantly reduce fossil fuel use in manufacturing, and accelerate innovation in products, process efficiency and technologies such as carbon capture.

It also calls on governments, designers, and contractors to contribute by assembling the right public policies and investments to support the global scale transition of the industry.

These include further development of critical technologies and reforms to public works procurement policies to encourage the use of low-carbon cement and concrete products.

Public infrastructure accounts for nearly 60 per cent of all global cement and concrete demand, so public policy reforms and portion of low-carbon products can make a substantial difference.

Guterres added: “Three quarters of the infrastructure that will exist in 2050 has yet to be built – without credible action now, future generations will have no liveable planet to build upon.”

GCCA member companies operate in almost every country of the world, comprising a global cement and concrete market worth $440 billion annually and supporting a wider construction sector which represents 13 per cent of global gross domestic product.

Membership represents 80 per cent of total production outside of China, as well as several large Chinese manufacturers, and members include CEMEX, CNBM, CRH, HeidelbergCement, Holcim and Votorantim.