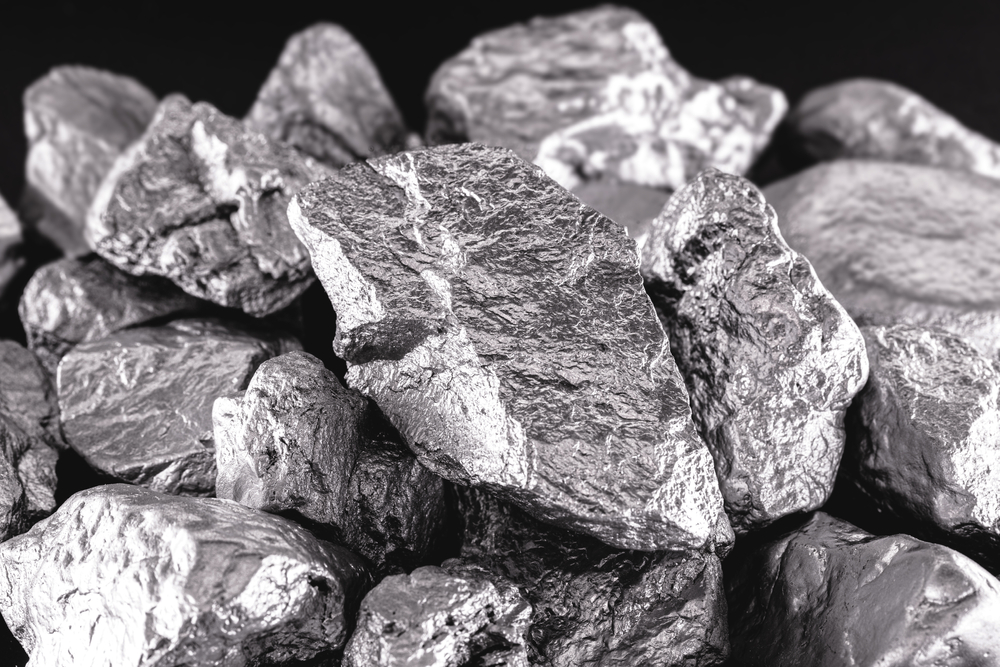 
Curtin University research has identified a new, cheaper and more efficient electrocatalyst to make green hydrogen from water that could one day open new avenues for large-scale clean energy production.

Typically, scientists have been using precious metal catalysts, such as platinum, to accelerate the reaction to break water into hydrogen and oxygen.

But new Curtin research has found that adding nickel and cobalt to cheaper, previously ineffective catalysts enhances their performance, which lowers the energy required to split the water and increases the yield of hydrogen.

Lead researcher Dr Guohua Jia, from Curtin’s School of Molecular and Life Sciences, said this discovery could have far-reaching implications for sustainable green fuel generation in the future.

“Our research essentially saw us take two-dimensional iron-sulfur nanocrystals, which don’t usually work as catalysts for the electricity-driven reaction that gets hydrogen from water, and add small amounts of nickel and cobalt ions. When we did this it completely transformed the poor-performing iron-sulfur into a viable and efficient catalyst,” Dr Jia shared.

“Using these more abundant materials is cheaper and more efficient than the current benchmark material, ruthenium oxide, which is derived from ruthenium element and is expensive.”

“Our findings not only broaden the existing “palette” of possible particle combinations, but also introduce a new, efficient catalyst that may be useful in other applications,” he said.

“It also opens new avenues for future research in the energy sector, putting Australia at the forefront of renewable and clean energy research and applications.”

Dr Jia said the next steps would be to expand and test the team’s work on a larger scale to test its commercial viability.

“Only 21 per cent of energy is produced from renewables in the national energy market, which clearly indicates more efforts are required from Australia to make a transition from fossil fuels to clean energy,” Dr Jia said.

“But this shift is only possible when the knowledge from the research sector gets translated into real-world solutions and applications in the energy sector.”

This study was a collaboration between researchers Dr Guohua Jia and Dr Franca Jones from Curtin’s School of Molecular and Life Sciences, and Professor Zongping Shao from WA School of Mines: Minerals, Energy and Chemical Engineering.