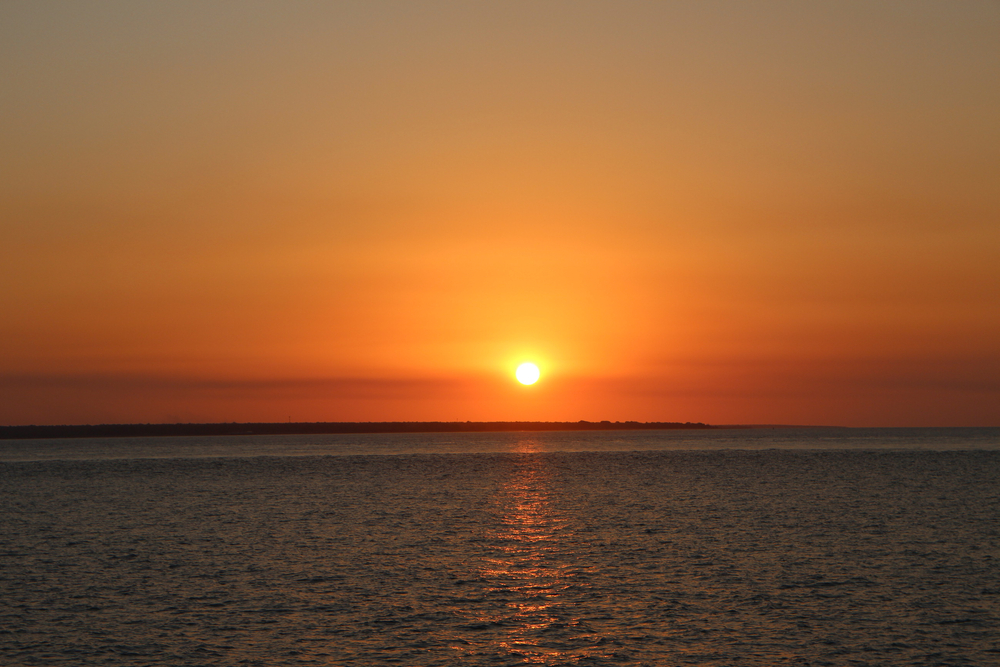 
The Northern Territory Government has announced its decision to declare a ban on seabed mining in NT coastal waters.

The moratorium on seabed mining activities has been in place since March 2012 and is due to expire on 5 March 2021. But the Government today announced that the moratorium will be extended for up to another six months to allow for the Environment Minister to consult on the draft prohibition declaration, and how it will operate.

Seabed mining has never been undertaken in the Northern Territory. Around the world, there are very few seabed mining projects, and there is limited information available to identify and inform best practice environmental management and rehabilitation in the marine environment. This is particularly important in the Territory where its waters are shallow, clean and highly dynamic and its marine and coastal environments are mostly intact.

The NT EPA conducted extensive public consultation on its draft advice, and has provided the results of this consultation to the Territory Government. Following consideration of the NT EPA and AAPA reports, the Government’s position on prohibiting seabed mining in the Territory is based on:

Minister for Environment, Eva Lawler, said the natural environment is one of the Territory’s best assets and a large part of what makes living in the Territory so special.

“It is important that our unique environment and the jobs that rely on it are protected – and that is exactly what this Government is doing,” she said.

“The Territory Labor Government remains focused on being the comeback capital of Australia through a diverse range of existing and new job-creating industries in the Territory, while also protecting our environment.”