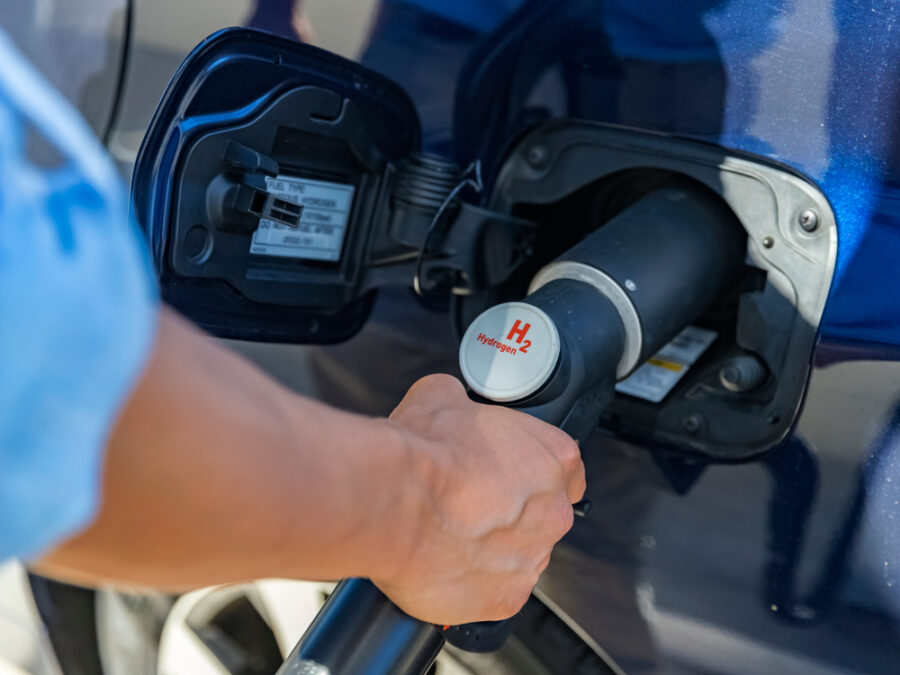 Fortescue Metals Group has signed a Memorandum of Understanding (MOU) with Hyundai Motor Company and the Commonwealth Scientific and Industrial Research Organisation (CSIRO) to advance scientific collaboration and accelerate the development of renewable hydrogen technology.

The MOU outlines areas of cooperation that involve the development and future commercialisation of the metal membrane technology (MMT) which has been developed by the CSIRO, supported by a landmark partnership with Fortescue.

Hyundai will seek to demonstrate the viability of the technology for renewable hydrogen production and vehicle fuelling in Korea.

Fortescue has a portfolio of projects underway associated with renewable hydrogen production, storage and use, including:

“It builds on our investment in new hydrogen technologies that ensures Fortescue is well-positioned to meet the demand for hydrogen as both an export opportunity and to contribute to the decarbonisation of our operations in the Pilbara,” she commented.

Hyundai Chief Innovation Officer Dr Young Cho Chi noted that the MOU will allow the realisation of the global supply of clean hydrogen, contributing to the successful transition to a hydrogen economy in Korea and Australia.

“This sets an example of the potential for a global hydrogen infrastructure business based on clean hydrogen,” Dr Cho Chi said.

CSIRO Executive Director for Environment Energy and Resources Dr Peter Mayfield added: “A domestic and export hydrogen industry will require a highly collaborative approach. We’re pleased to continue our partnership with Fortescue, alongside Hyundai, to ensure that hydrogen can play a role in supporting low emissions transport.”