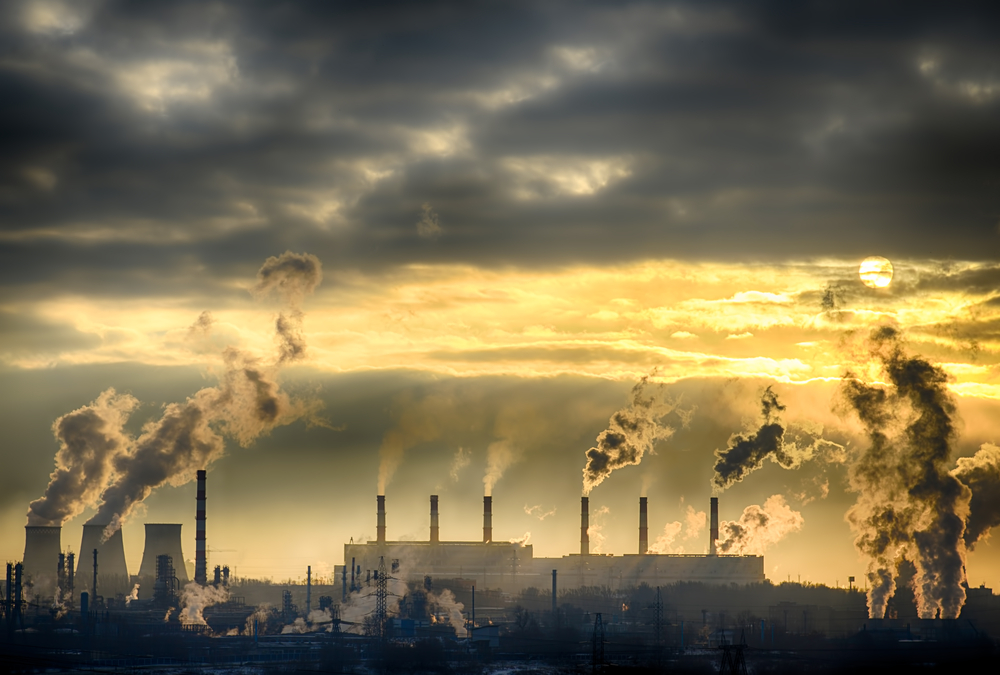 The Western Australian Environmental Protection Authority (EPA) has published its greenhouse gas emissions guidance, following more than 20 weeks of consultation and almost 7,000 submissions from the community and industry.

The EPA completed a 12-week consultation period from June last year, before releasing its greenhouse gas emissions guidance as a draft in December. The EPA’s Stakeholder Reference Group were given a further eight weeks to consider the draft guidance and provide feedback directly to the EPA.

A key foundation of the guidance is the requirement that proponents of projects emitting large volumes of greenhouse gases will need to articulate and publish their greenhouse gas emission reduction targets over time, demonstrating their contribution to delivering net zero emissions by 2050.

EPA Chair Dr Tom Hatton said feedback from the consultation had helped refine the guidance, including amending the definition of a greenhouse gas to be consistent with Commonwealth measures, and providing further guidance around the offsets that the EPA will recognise.

Dr Hatton said the level of public interest and concern has grown, but so has the response from industry. Many of the companies operating or proposing to operate in Western Australia have recently made public commitments to reduce emissions to net zero by 2050.

“The EPA welcomes these initiatives and anticipates these commitments will be reflected in the emissions reductions targets and timetables for new proposals.

As a result of consultation with the Stakeholder Reference Group, the EPA has made some minor changes to the Environmental Factor Guideline – Greenhouse Gas Emissions. Irrespective of these changes, the intent and application of the guidance remains unchanged. Specifically:

Changes to the December 2019 guidance include: 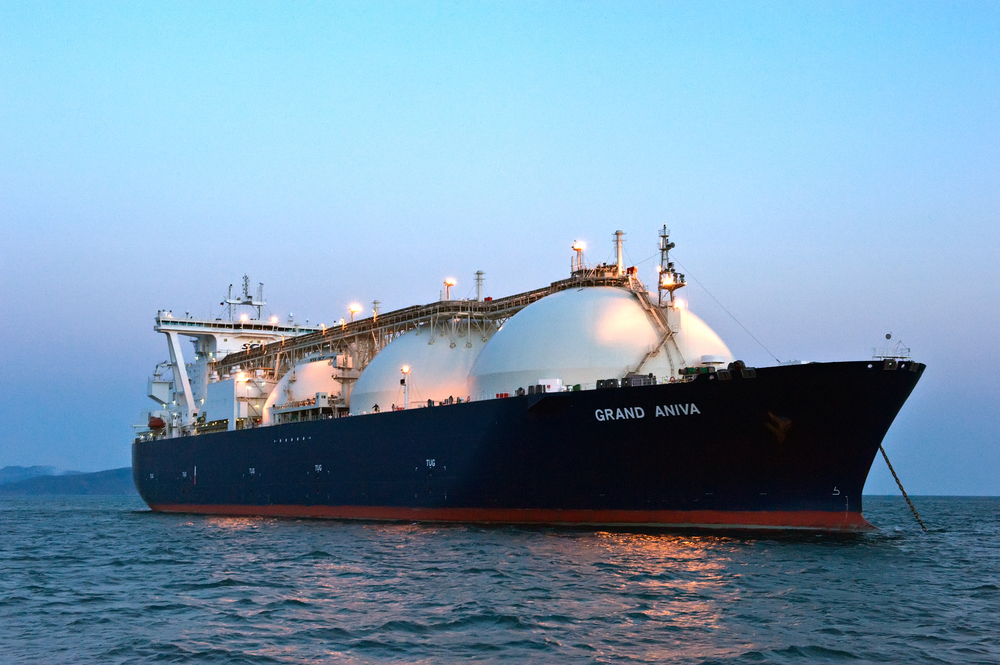