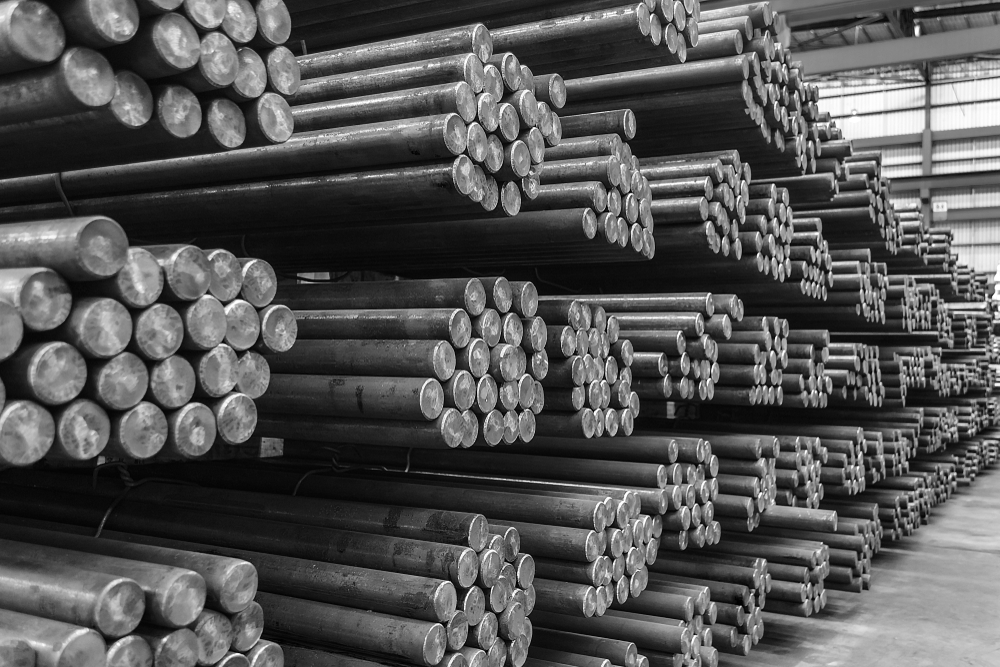 The global steel industry accounts for roughly 8 per cent of all global carbon emissions. With all carbon-intensive industries firmly in the crosshairs of aggressive international emission reduction targets, the steel industry has no choice but to investigate low or zero-carbon emission technologies.

Enter green steel and green hydrogen – is this duo going to be the end for metallurgical coal and carbon-based steel production?

The production of modern steel has centred around blast furnaces and the use of carbon as an essential ingredient since the mid-19th century. Carbon provides the necessary heat and, more importantly, a reductant. Carbon from metallurgical coals, concentrated in coke, efficiently reduces iron from iron ore at a scale and cost that enables our modern, industrial society to function.

However, in the process, it releases vast amounts of carbon dioxide.

Green steel – everyone is talking about it

The energy transition is taking hold. And as electricity grids and transport decarbonisation plans progress, governments, consumers and investors are pushing for radical changes to how steel is produced. Green steel and green hydrogen are becoming an increasingly hot topic.

The success of the green steel concept revolves around three key principles:

Policy commitments are in place in several countries – but governments need to invest in order to accelerate hydrogen supply growth.

Impacts to global metallurgical coal markets from green steel and hydrogen are limited to specific country-level projects to 2040.

Today’s commercial-scale green steel advancements are likely company and at best country-specific solutions to decarbonisation in the steel industry. The world’s first net-zero carbon steel product is now targeted for 2026, while the first commercial scale test to replace PCI with hydrogen kicked off in 2019. The next decade of advancements and testing will set the stage for carbon-free steel-making for 2040 and beyond. Europe is expected to lead the charge.

Green hydrogen, produced through renewable-powered electrolysers, will play a critical role in the long-term decarbonisation of the global steel industry. However, solutions need to be found for; safe storage and transportation, highly variable production cost, lack of electrolyser scale and the need for reliable, low-cost carbon-free electricity.

Green steel technologies are maturing. However, a seismic shift away from the traditional blast furnace/basic oxygen furnace combo as the dominant method of steel production is still decades away.