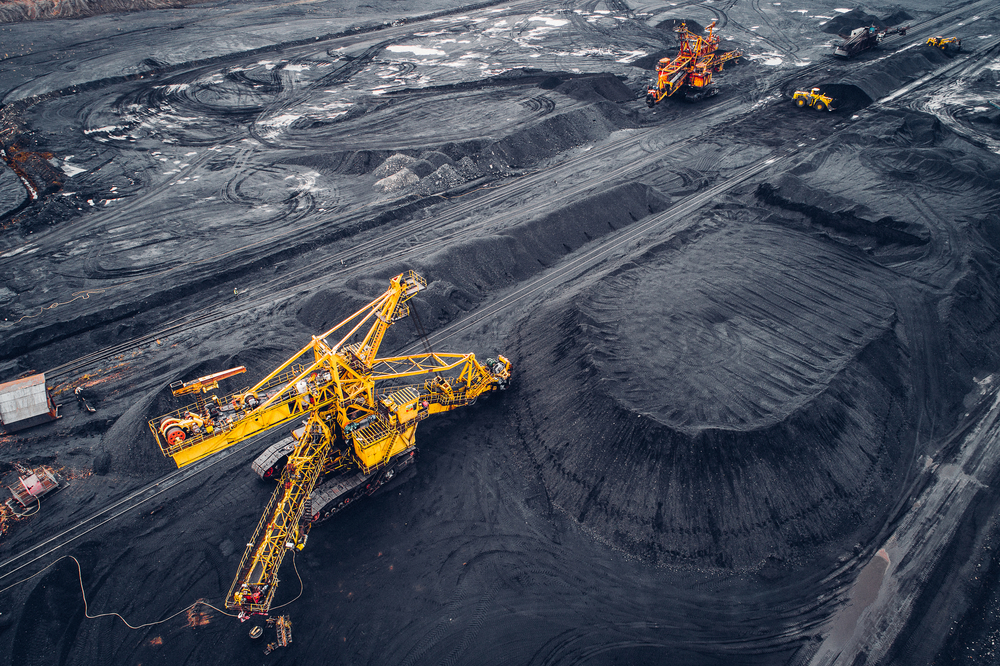 Shareholders have sent a strong message of concern to JPMorgan Chase about its support of fossil fuels. The preliminary vote showed just under 50 per cent of voters supported a pioneering shareholder resolution asking the U.S. banking giant to describe whether it will align its lending with the Paris goal of maintaining global warming well below 2 degrees Celsius and how it plans to do so.

JPMorgan is the largest global financier of fossil fuels, having funneled more than $268.593 billion from 2016 to 2019 into companies profiting from climate change , averaging approximately $67 billion per year.

Danielle Fugere, President of As You Sow said as the world’s largest funder of fossil fuels, JPMorgan Chase has a decision to make.

“Shareholders today sent the message that it is past time for Chase to catch up with its peers, implement a strategy to decarbonise and de-risk its lending portfolio, and help build a more secure future for all.”

The investment community has not missed the parallels between COVID-19 and the global disruption that has followed. Shareholder’s significant support of this proposal underscores their position that banks are as responsible as any other company to heed the science of climate and to take early action to reduce systemic and growing risk.

Climate change presents material portfolio risks to investors. Globally, losses from climate change are estimated to be between $150 and $790 trillion by 2100. In the U.S., annual losses in some sectors are projected to reach hundreds of billions of dollars by the end of the century. A large range of shareholders are responding to the likelihood of portfolio-wide risk from climate impacts, including Climate Action 100+, a group of large asset owners and managers with a combined total of more than $40 trillion assets under management.

As You Sow withdrew similar climate-related proposals with large U.S. peer banks — Wells Fargo, Morgan Stanley, Bank of America, and Goldman Sachs — after the banks made commitments recognising the urgent need to find systems to measure the greenhouse gas emissions associated with their financing activities toward alignment with Paris goals.

Most recently, Barclays, the largest financier of fossil fuels in Europe, stated an intention to align its financing with the Paris climate agreement and set a target of net zero emissions — a goal that promises progress.

In contrast, JPMorgan continues to face scrutiny for its approach. It has become one of the prime targets of a major activist campaign, ‘Stop the Money Pipeline’, that is focused on the biggest financial supporters of the fossil fuel industry.

It has also come under fire for setting up independent companies to take ownership of oil and gas assets, as fossil fuel companies struggle to respond to a decreased demand for fossil fuels.

JPMorgan has promised to appoint a new lead independent director after strong concern from shareholders regarding the re-election of Lee Raymond, a former CEO of ExxonMobil, to that post.

Raymond will remain on the board in a director position, which is of continued concern to investors, and recently the State Treasurers of Connecticut, Maine, Maryland, Massachusetts, Oregon, Rhode Island, Vermont, and Wisconsin joined the Pennsylvania Treasurer, the Comptrollers of New York City and New York State, CalPERS, and other shareowners in opposing his re-election.

“It is critical that financial heavyweight JPMorgan Chase accelerate ambition to clean up its fossil fuel financing,” said Fugere. “Investors can no longer tolerate business as usual in these unprecedented times.”