A new way to make hydrogen from wastewater 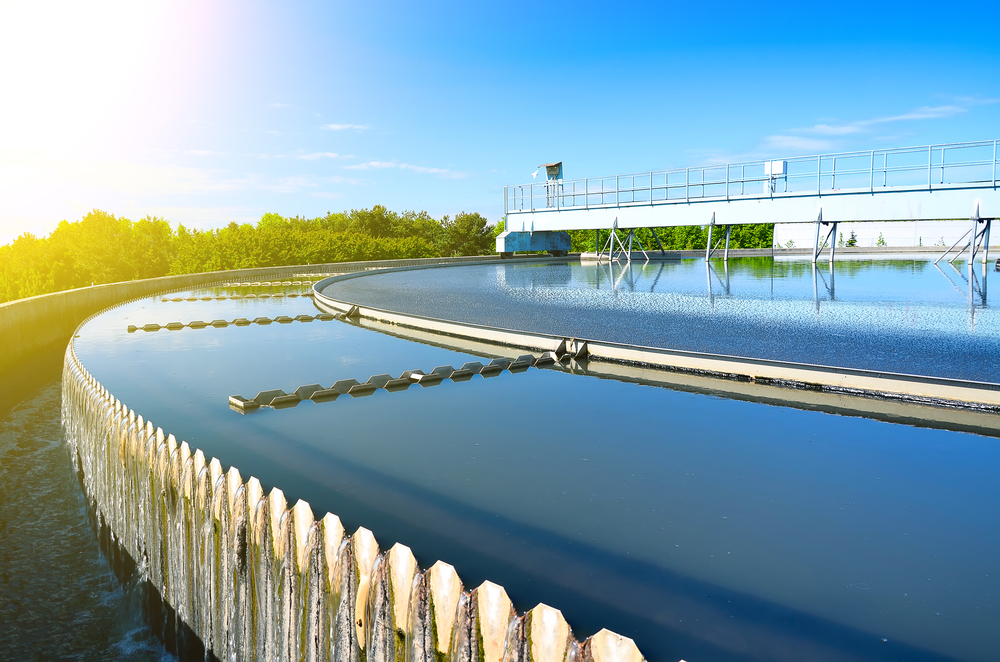 A project by the Government of Western Australia will produce renewable hydrogen and graphite from wastewater. The project is an Australian-first and is expected to produce around 100 tonnes of fuel-grade hydrogen and 380 tonnes of graphite each year, with the potential for expansion.

The technology, developed by the University of Western Australia, capitalises on the waste product of biogas – primarily composed of methane and carbon dioxide – which is released during the wastewater treatment process as solid matter (biosolids) breaks down.

While most of this renewable fuel is currently used to produce electricity for the treatment plant, the excess is usually burned off but will now be converted into valuable materials using an iron ore catalyst.

It is the first time waste gas will be used to produce low-emission hydrogen and graphite.

Professor Chua said the by-product of this hydrogen was graphitic carbon which had potential for high-value applications.

“This is a marvellous application of the Hazer process onto renewable biomass, with the carbon being sequestered as solid graphitic carbon, which has potential applications in batteries,” Professor Chua said.

“It is heartening that UWA technology is assisting with the Australian economy, especially in the renewable energy sector, in terms of generating employment and building resilience toward a low-emission future.”

The project will support the State Government’s Renewable Hydrogen Strategy to foster growth in the WA hydrogen industry.