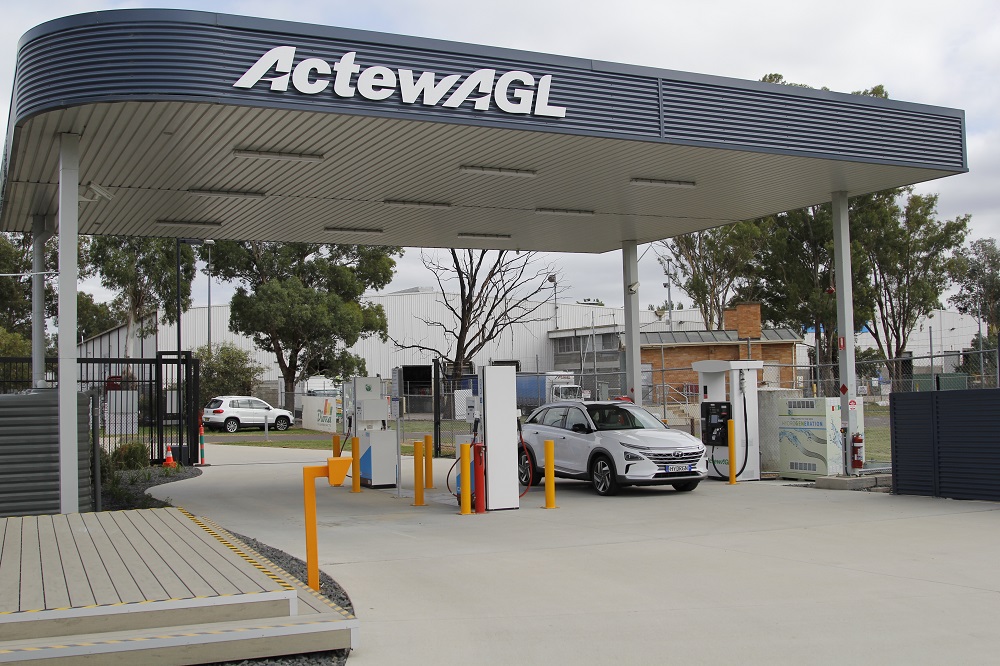 The Hydrogen refuelling station in Fyshwick. Image courtesy of the ACT Government.

The Smart Energy Council has announced that ActewAGL’s hydrogen refuelling station in Canberra will be the first project to be certified under its Zero Carbon Certification Scheme.

The ACT Government will use the station to service Australia’s first government fleet of hydrogen vehicles, 20 Hyundai NEXOs, as the government continues to transition 100 per cent of its passenger fleet to zero-emissions vehicles where fit for purpose.

The Smart Energy Council’s Hydrogen Australia division will certify the claim that the refuelling station is powered by 100 per cent renewable energy and that it is producing zero-emissions hydrogen. It is expected the hydrogen refuelling station will be certified by 30 June 2021.

The Founding Partners are:

The German Energy Agency (dena) are Advisors to the Zero Carbon Certification Scheme, and the Green Hydrogen Catapult are joining the scheme as a partner initiative.

ACT Minister for Energy and Emissions Reduction, Shane Rattenbury, said: “Certification of hydrogen is really important. We want to make sure customers know where the hydrogen is coming from so they can make the smart choice for the future.”