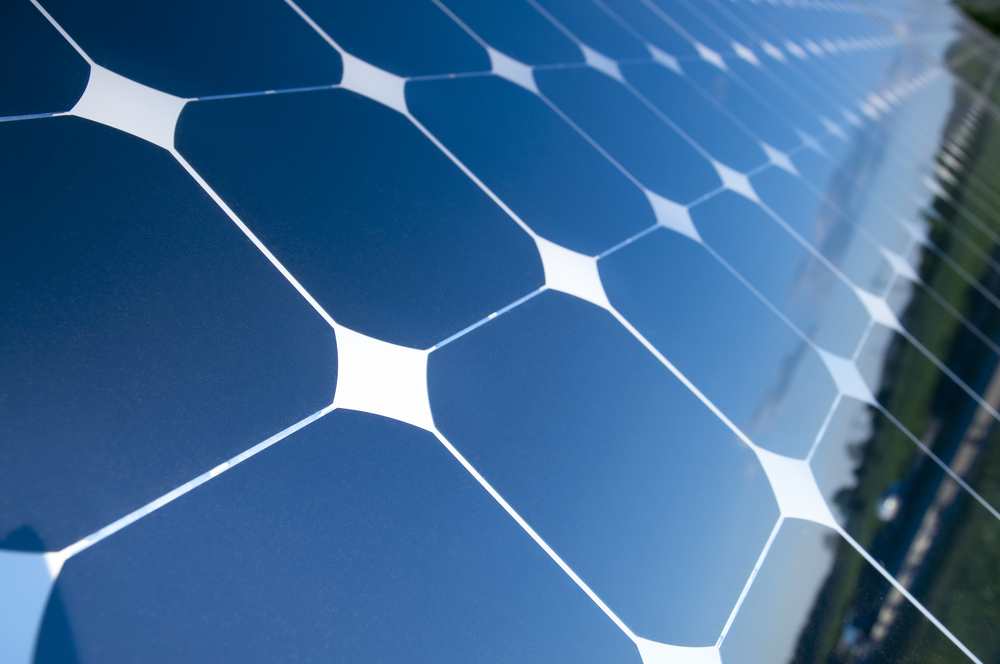 RACV has announced a $1 million investment in solar and battery installations for bushfire-prone areas of Victoria over the next two years, to help strengthen safety for isolated communities that could otherwise be cut off from power and communications during emergencies.

The investment is an extension of RACV’s commitment to providing renewable energy solutions for more Victorians, with the installations at designated ‘emergency safe places’ free of charge by RACV Solar.

The catastrophic bushfires of the summer of 2019-2020 that devastated many regional towns highlighted the importance of energy resilience during a natural disaster.

RACV Solar will install $1 million in solar panels and batteries on regional community halls, sporting grounds and recreation reserves that act as emergency safe places during extreme weather events such as bushfires.

The nominated sites are Neighbourhood Safer Places, Bushfire Places of Last Resort and Emergency Relief Centres. Many of these buildings are in remote locations where electricity supply from the grid is unstable and where one road in and one road out can see communities isolated and cut off from power and communications.

RACV partnered and collaborated with local councils to determine each of the locations to ensure it met community needs.

These facilities also play a broader community role, being hubs for events, sport and other activities that form the basis of connection and support in remote townships.

A total of 28 separate solar and battery installations will be installed in communities free of charge, with the first two installations taking place at Omeo Recreation Reserve in Omeo and Rowen Park in Tallangatta in December. Other sites in the coming year include:

RACV Chief Executive Officer, Neil Taylor, said it is a great investment in the safety of Victoria’s regional communities, while also providing energy resilience in areas prone to bushfires.

“In the last 12 months RACV has installed solar across its resort and office assets in Victoria which combined with an electricity supply agreement with Red Energy, supports the organisation’s commitment to a clean energy future.”