New wind farm on the way for Central Queensland 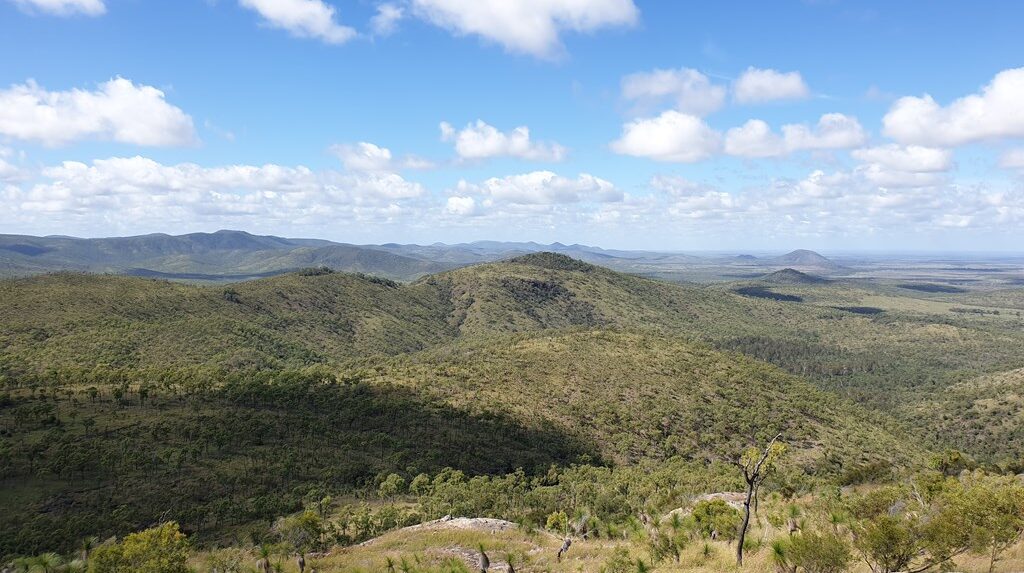 Image courtesy of the Queensland Government.

Queensland Minister for Natural Resources, Mines and Energy, the Hon. Dr Anthony Lynham, has revealed that Lacour Energy and Goldwind will build the 450 Megawatt (MW) Clarke Creek Wind Farm after agreeing to sell nearly 75 per cent of the energy generated to Stanwell Corporation.

Dr Lynham said the Clarke Creek Wind Farm is a welcome addition to the 39 large scale renewable projects already committed or operational since 2015.

“Stanwell and our other two publicly-owned generators, CleanCo and CS Energy, have now supported or own more than 1900 MW of renewable energy generation.”

The wind farm is to be located approximately 150 kilometres north-west of Rockhampton near Marlborough. Construction of the two-stage project is slated to commence in 2021, with energy to flow into the grid from 2023.

Assistant Education Minister and Member for Keppel Brittany Lauga said the jobs and renewable energy generated as a result of the project would both be welcome in Central Queensland.

“This project means 350 construction jobs once work starts next year, and up to 15 full-time operational jobs once Clarke Creek is generating,” she said.

“Our region already has one of the most efficient and economic coal-fired power stations in Australia, at Stanwell, as well as renewable energy projects in the central west.”

“The 450MW first stage of the project will comprise 101 wind turbines; enough to power the equivalent of approximately 320,000 Queensland homes,” he said. “Stage two will provide a further 400 MW.”

“The site has predominantly night-time wind which means the wind farm will complement Queensland’s high level of solar production during the day,” Mr Titchen added.

“Our large commercial and industrial customers want ‘greener’ products to complement other sustainability actions that they are taking,” Mr Van Breda shared.

“The Clarke Creek Wind Farm offtake agreement will enable us to provide clean, renewable energy to our customers, and also decarbonise our portfolio.”