NBIM invests in the biggest wind farm project in the Netherlands 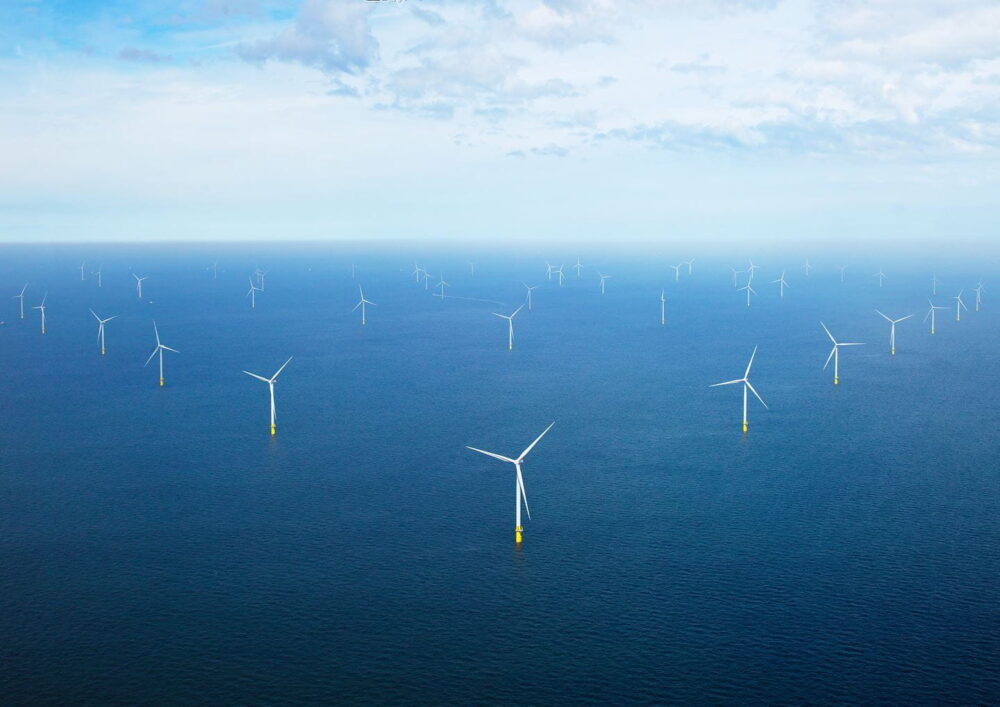 The agreement was signed on 7 April 2021, with completion expected in the second or third quarter of 2021. NBIM will pay 1,375 million euros for its 50 per cent interest in the offshore wind farm. No external debt financing will be involved in the transaction.

Ørsted will remain co-owner and operator of the project, which is expected to produce green energy equivalent to the annual electricity consumption of around one million Dutch households.

“We’re delighted to welcome NBIM as a partner on Borssele 1 & 2, which is a landmark project for the Netherlands’ transition to renewable energy, and we’re pleased to support NBIM in their strategy to invest in renewable energy infrastructure assets,” he said.

“Borssele 1 & 2 is a high-quality offshore wind asset, and the acquisition is in line with our strategy to build a high-quality portfolio of wind and solar power generation assets. The unlisted renewable energy infrastructure strategy supplements our existing unlisted real estate portfolio well, and we draw on our long experience with direct investments,” Holstad said.

The offshore wind farm was fully commissioned in the fourth quarter of 2020.