More than 300 Hunter Valley locals have shared their concerns about the proposed Kurri Kurri gas plant in the Gas Free Hunter Alliance’s submission to the NSW Department of Planning, Industry and Environment, with support from more than 900 other NSW residents.

Respondents featured in the submission come from a diverse range of backgrounds and work in a range of sectors, including mining, environmental science, education, medicine, and others.

“Local people are speaking for themselves on an issue that affects them directly and the state and federal governments need to listen.”

“After looking at the survey results and talking to local people, we’ve found strong local concern about the long-term impact on jobs and the local economy if the gas plant is built, and the impact of increased emissions on the climate and on public health, as well as general concerns around what is seen as an inadequate level of consultation with local people,” Ms Lee said.

Concerns from local residents highlighted in the Alliance’s submission included:

“As a resident who lives just 15 minutes from Kurri Kurri, I am appalled that there has not been more public consultation!” said Helen Diacono.

“It’s ludicrous for the federal government to be wasting so much money on a fossil fuel-powered dinosaur. All the experts say it’s not needed. I live in the Hunter Valley and I know that there are more jobs in transitioning to renewables than in fossil fuel,” said Hunter Valley local Dave Brown.

“My family has lived nearby for 50 years. We are nurses, doctors, teachers, tradespeople, students and parents. We all are outraged. At this unjustifiable spending of taxpayers[‘] money. At this missed opportunity to foster jobs for locals transitioning out of the fossil fuel industry,” said Paul Ramzan, Buchanan.

A total of 9,467 people in NSW have also signed a Gas Free Hunter Alliance petition to the NSW Environment Minister Matt Kean, requesting that the Kurri Kurri Power Station be rejected, including 1,576 people in the Hunter Valley.

The Alliance is calling on the State Government to reject Snowy Hydro’s planning application for the Kurri Kurri gas plant and to work with the local community to deliver sustainable benefits and long term jobs, in line with the government’s stated commitments to mitigating the worst effects of climate change. 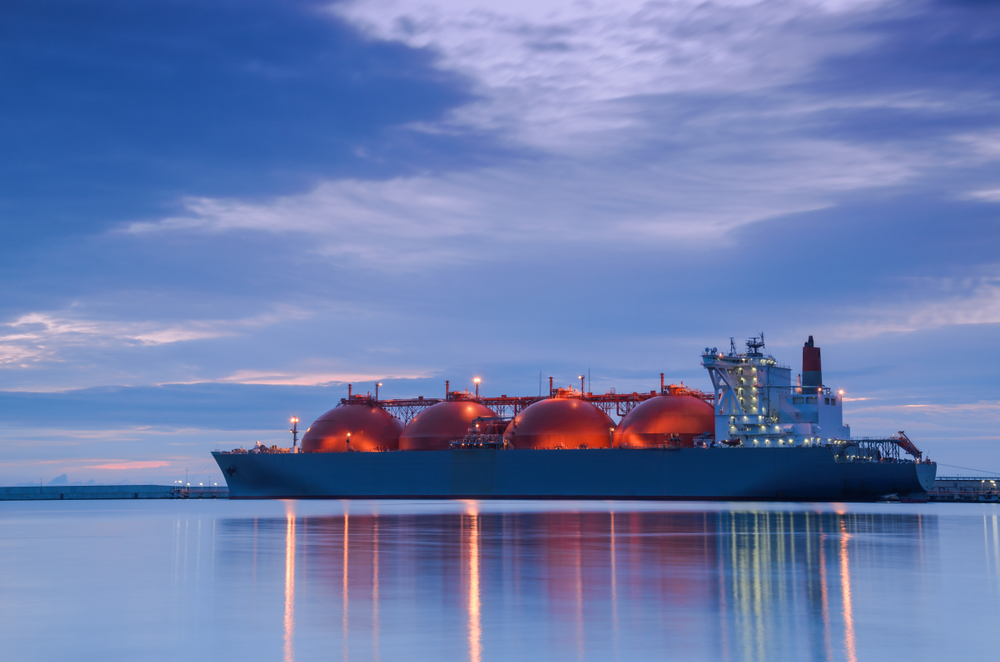