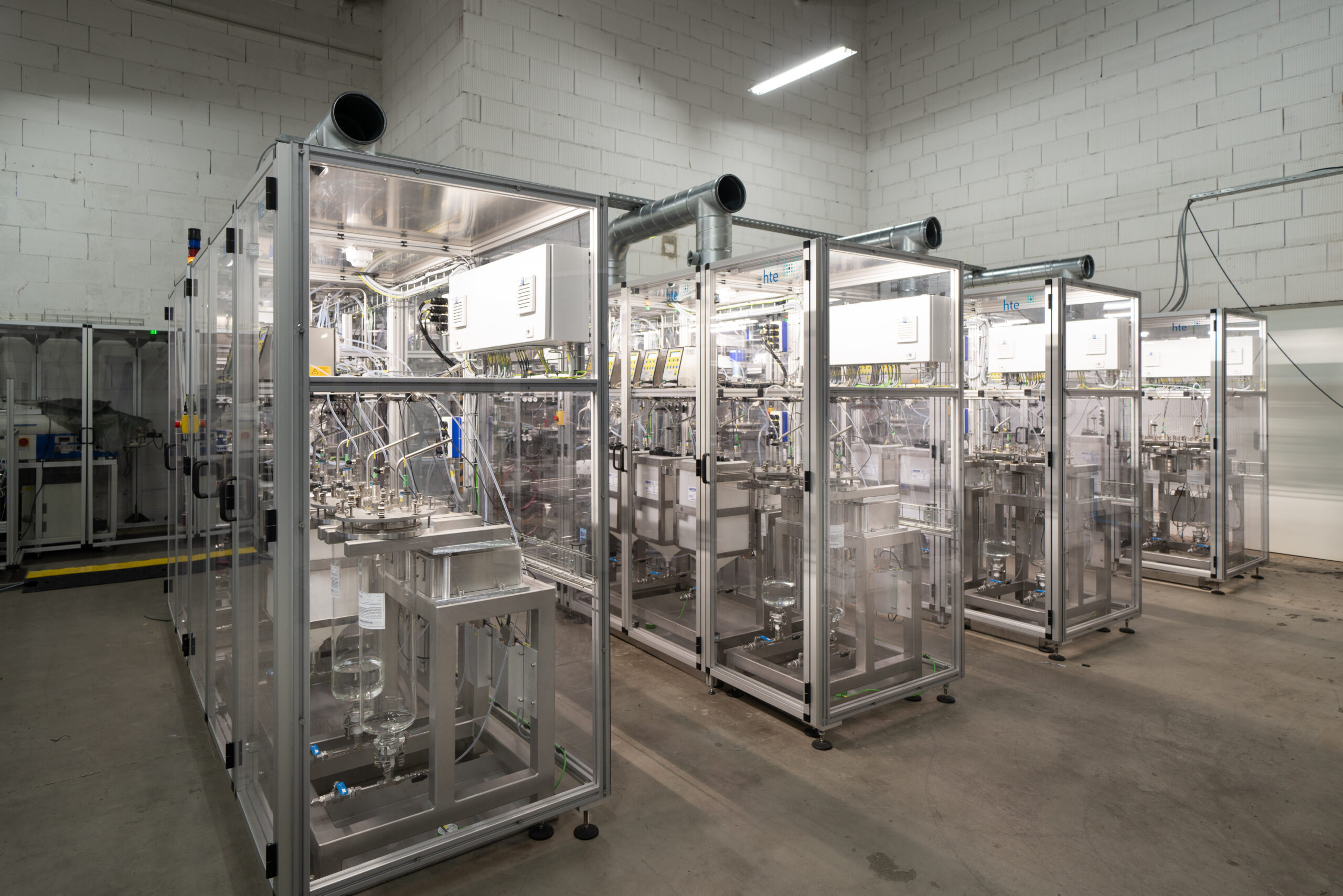 Co-precipitation units from the German facility that will be used in WA. Image supplied.

Backed by 19 industry, research and Government participants, the launch represents a major step in Australia’s journey to expand its presence throughout the global battery value chain.

The first of its kind in Australia, the Cathode Precursor Production Pilot Plant will establish the technology and capabilities for Australia to design and build cathode precursor manufacturing facilities on a commercial and industrial scale.

Cathode precursors are precisely engineered materials, the highest cost component of a cell, and a crucial element of the battery value chain.

The FBICRC’s report — Future Charge — Building Australia’s Battery Industries — identified establishing an active materials manufacturing capability as an immediate priority for Australia to move up the global value chain, which could deliver $1 billion to the economy and support 4,800 jobs by 2030.

Australia is building from its mining strength to develop diversified battery industries which generate greater value.

FBICRC chief executive Shannon O’Rourke said: “The launch of the Cathode Precursor Production Pilot Plant is the culmination of several years of hard work, collaboration and integration by industry-leading partners and academic institutions, to progress the current and future needs of industry.

“We’re delighted to see this world-class facility up and running.

“The incoming government has committed to a National Battery Strategy which will help to seize local battery manufacturing opportunities.

“The Cathode Precursor Production Pilot Plant will be a key enabler to build an Australian manufacturing capability.”

In a net-zero world, between now and 2050 over A$23 trillion will be spent on batteries.

Australia is well positioned to capture more of this value given we are the only country with leading resources of all raw materials required to make high performance batteries – Nickel, Cobalt, Manganese, Graphite and Lithium.

Composition, shape, and surface properties must be controlled closely to ensure a cell performs reliably over many years.

Over 18 months, the plant will run a series of test campaigns through four fully integrated and automated P-CAM production units, provided by BASF.

The four units will enable the Cathode Precursor Production Pilot Plant to run different compositions and ratios of chemistries simultaneously, or to run the same chemistries under four different conditions, changing variables such as temperature, pH or stirring rate.

Produced P-CAM is then lithiated, calcined and electrochemically tested at the FBICRC funded Electrochemical Testing Facility at the Queensland University of Technology.

The Cathode Precursor Production Pilot Plant will not only deliver the technical capabilities required to build commercial scale P-CAM manufacturing facilities, it will help educate and upskill the next generation for a future battery industry.

Collaborating with leading universities and TAFE institutions, the project aims to share knowledge and insights to inform a future generation of chemical and process engineers, creating the workforce needed to drive the development of Australia’s battery industries.

Achieving a small environmental footprint was essential. Waste produced during P-CAM manufacturing will be reclaimed to create fertiliser.

This will reduce manufacturing costs while minimising the environmental impact of disposing of waste byproducts.

O’Rourke continued: “Australia has the potential to develop into a competitive player in the international batteries industry.

“The Pilot Plant launch is a significant step in developing the on-shore capabilities and industry knowledge to create thousands of jobs and add billions of dollars to our economy.”

BASF senior vice president – global battery base metals and recycling said: “As a country rich in mineral resources, Australia is in a unique position to become a leading player in the global battery industry.

“BASF is delighted to be part of this development with our collaboration with the FBICRC and its members.”

“The launch of this plant, made possible through the repurposing of equipment from our Nickel Sulphate Pilot Plant, will allow the FBICRC and the State Government to explore further options for a downstream battery materials manufacturing industry.

“This is another exciting step for BHP as a major supplier of nickel, a commodity highly sought after by car and battery manufacturers across the globe.”

“The McGowan Government is committed to growing and diversifying Western Australia’s mining industry.

“Western Australia isn’t just famous for having all the minerals you need to make a battery, we also have the capabilities to progress down the value chain and grow our battery manufacturing and downstream processing industries.” 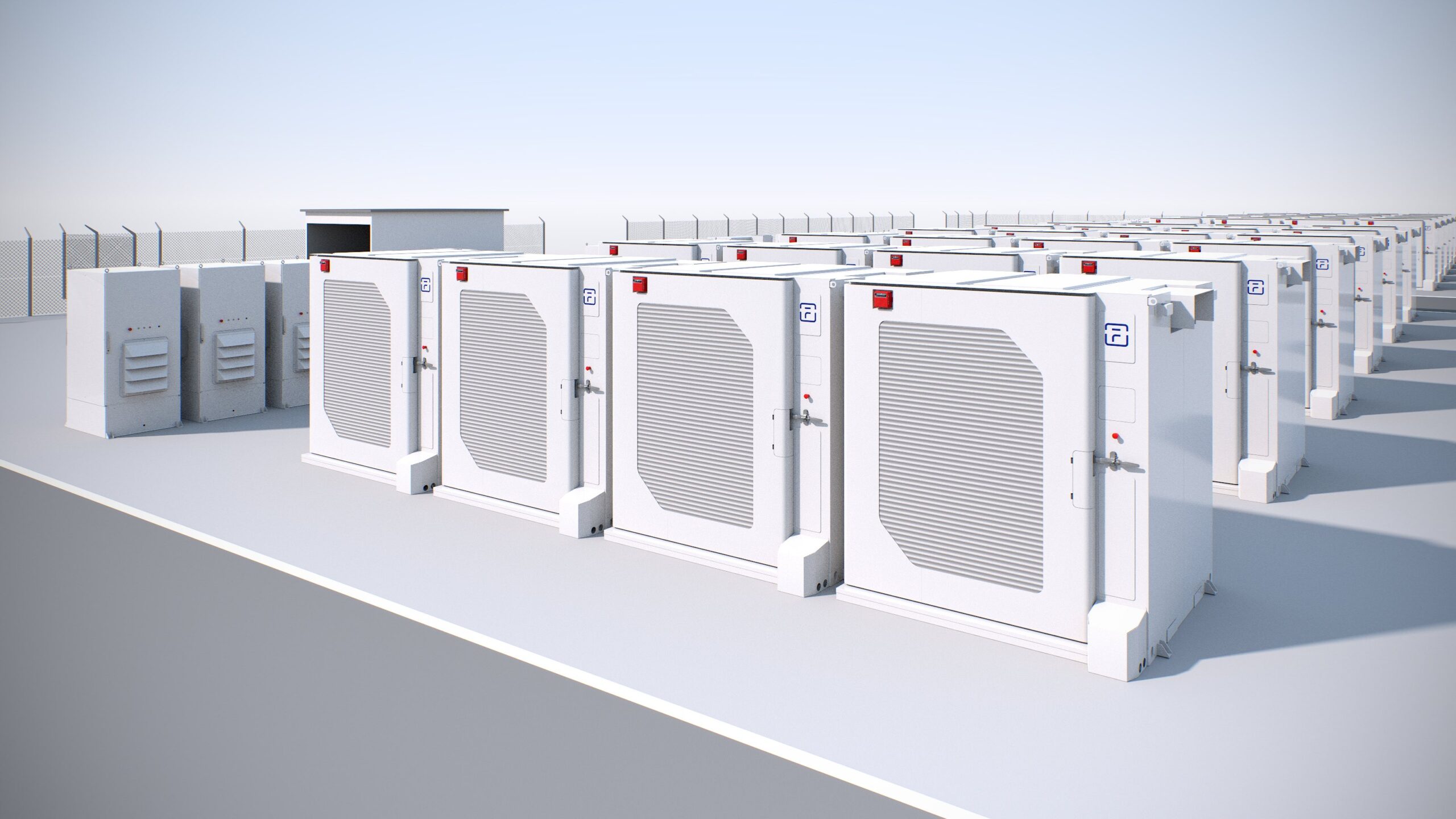 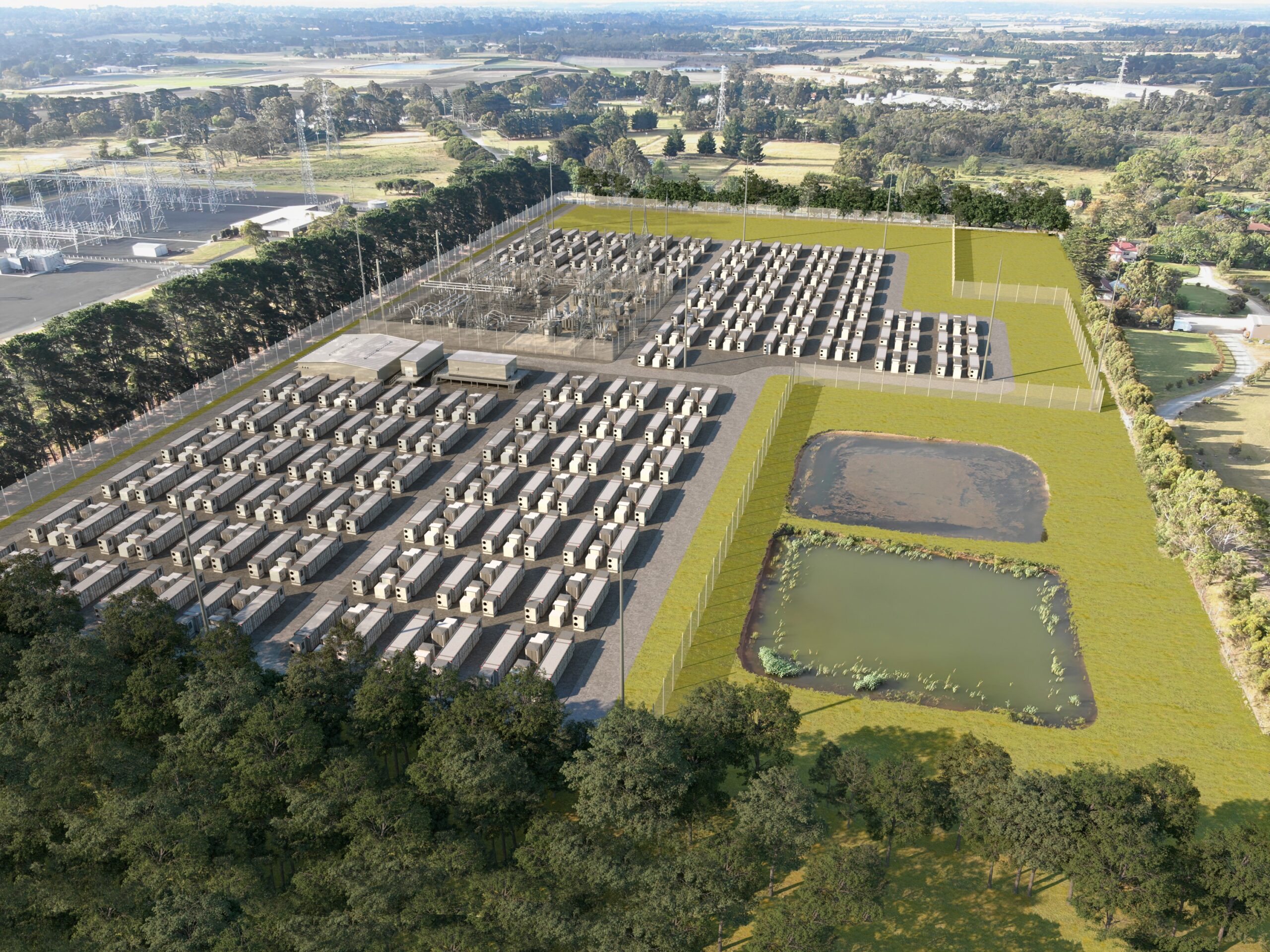