Around 2,000 regional construction jobs are one step closer, with the Queensland Government announcing $22 million for detailed design and cost analysis for pumped hydro at Borumba Dam.

Premier Annastacia Palaszczuk said the project had the potential to be the state’s largest pumped hydro station, powering an estimated 1.5 million homes.

“My government has been exploring potential sites for pumped hydro since 2017.”

“We’re prioritising Borumba because of its existing dam infrastructure, land access and location within the Southern Queensland Renewable Energy Zone,” she commented.

“Supporting investment in renewables is part of Queensland’s plan for economic recovery from the global coronavirus pandemic.”

“It will deliver clean energy and support thousands of jobs into the future.”

“This is an investment in jobs and renewable power that can be used at any time of the day to feed Queensland consumers and Queensland industry.”

Minister for Energy, Renewables and Hydrogen, Mick de Brenni, said at 1 gigawatt, Borumba would have double the generation and triple the storage of Wivenhoe.

“We were able to ramp up the Wivenhoe Hydroelectric Station to provide critical generation support and stabilise the network.”

“Pumped hydro storage is flexible, reliable, and complements renewable energy generation such as solar and wind.”

“That’s why Queensland needs more of it as we progress to 50 per cent renewables by 2030.”

Minister de Brenni added that if Borumba moves ahead, the Commonwealth should contribute to the capital cost.

“Every other State has had energy projects built by the Commonwealth – Queenslanders deserve their share.”

Publicly-owned electricity transmission company, Powerlink, has been tasked with undertaking the business case, given its understanding of the electricity market and experience delivering very large infrastructure.

The business case is expected to take up to 24 months, with a submission expected to Government by mid-to-end-2023.

Powerlink will undertake initial works in the coming months by engaging with a range of stakeholders, including Seqwater, the Department of Environment and Science, local government, local community, environmental groups and Traditional Owners.

Conservation of national parks and protected areas will be prioritised and Powerlink will be actively working with First Nations and Conservation groups to explore all options and ensure appropriate environmental offsets are identified. 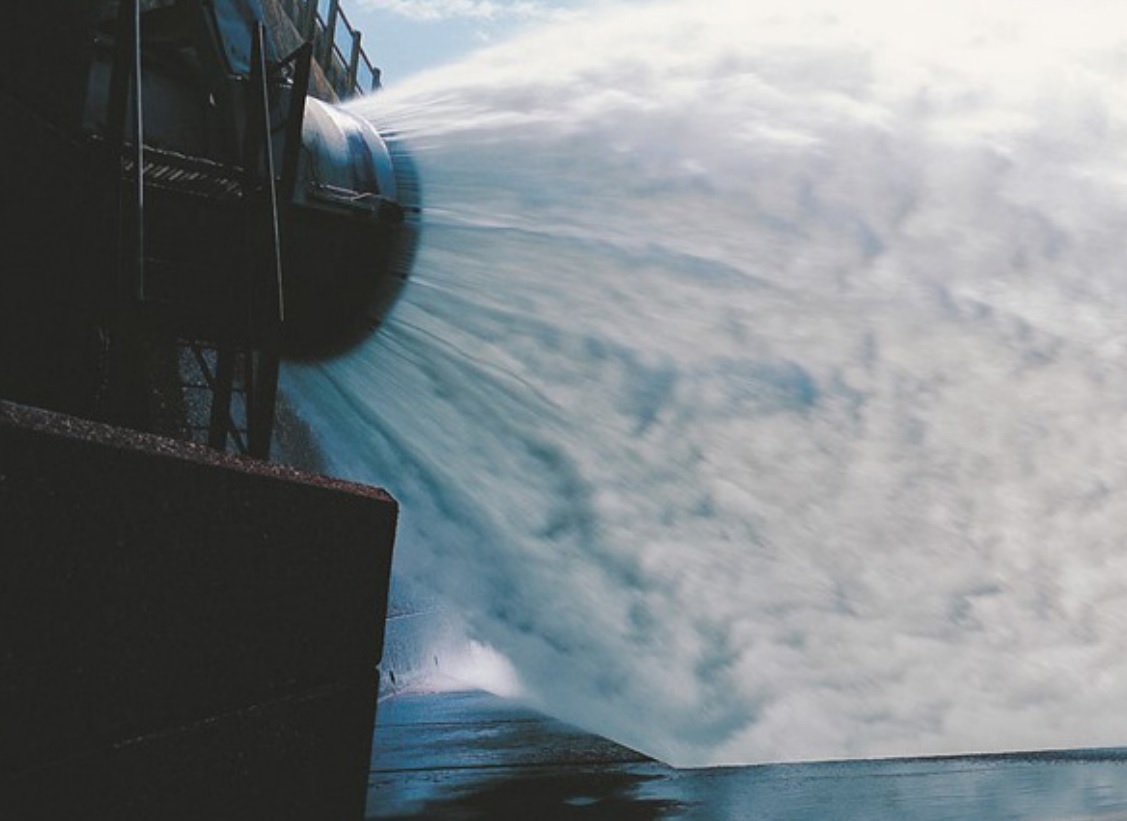