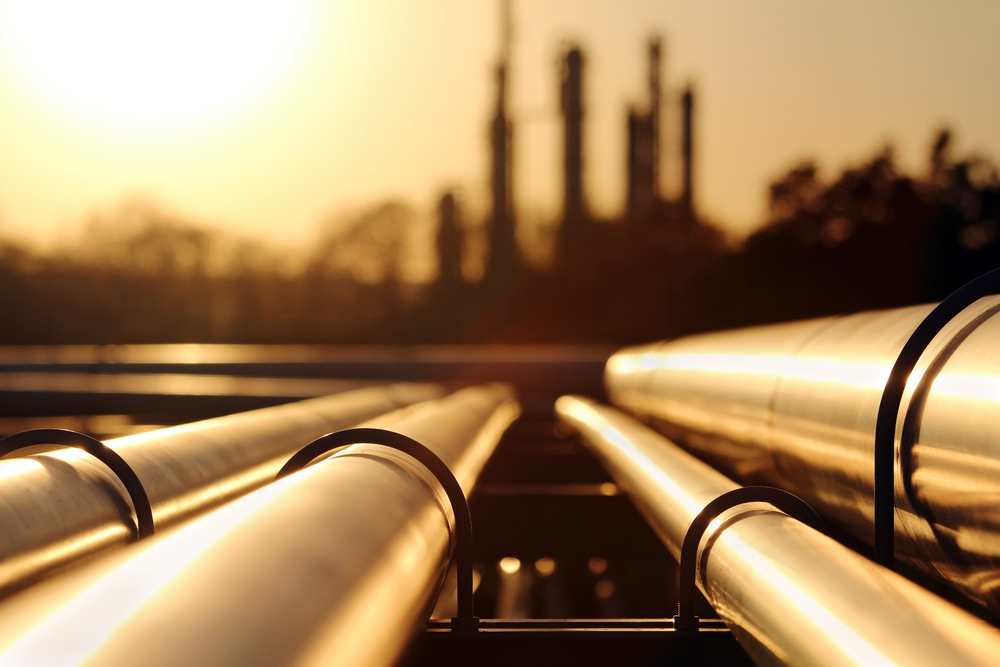 ATCO Australia has been awarded almost $2 million in a second round of the Western Australian Government’s Renewable Hydrogen Fund.

ATCO’s Clean Energy Innovation Hub in Jandakot, which opened in 2019, is investigating the potential role of hydrogen in the future energy mix, as natural gas provides a lower carbon alternative to other traditional energy sources.

It is also examining how renewable energy and natural gas technologies can integrate and support the electricity grid in Western Australia.

ATCO’s hub is equipped with solar panels to power its facility and utilises batteries to store excess energy when the sun is not shining. Any remaining energy from the solar panels is used to power an electrolyser to produce hydrogen to be blended with natural gas.

The new $2 million grant will support a capital works project to assist in decarbonising the Western Australian gas distribution network, which ATCO largely owns and operates.

The project aims to blend up to 10 per cent hydrogen into the network to meet 2022 targets in the WA Renewable Hydrogen Strategy. It will be the largest of its kind in Australia at around 2,500 connections.

The total cost of the project is $2.6 million, with the WA Government providing a grant of $1.97 million.

“Our hydrogen industry is expanding, diversifying our economy and creating jobs throughout the state.”