TPG Telecom to power operations with 100 per cent renewable electricity 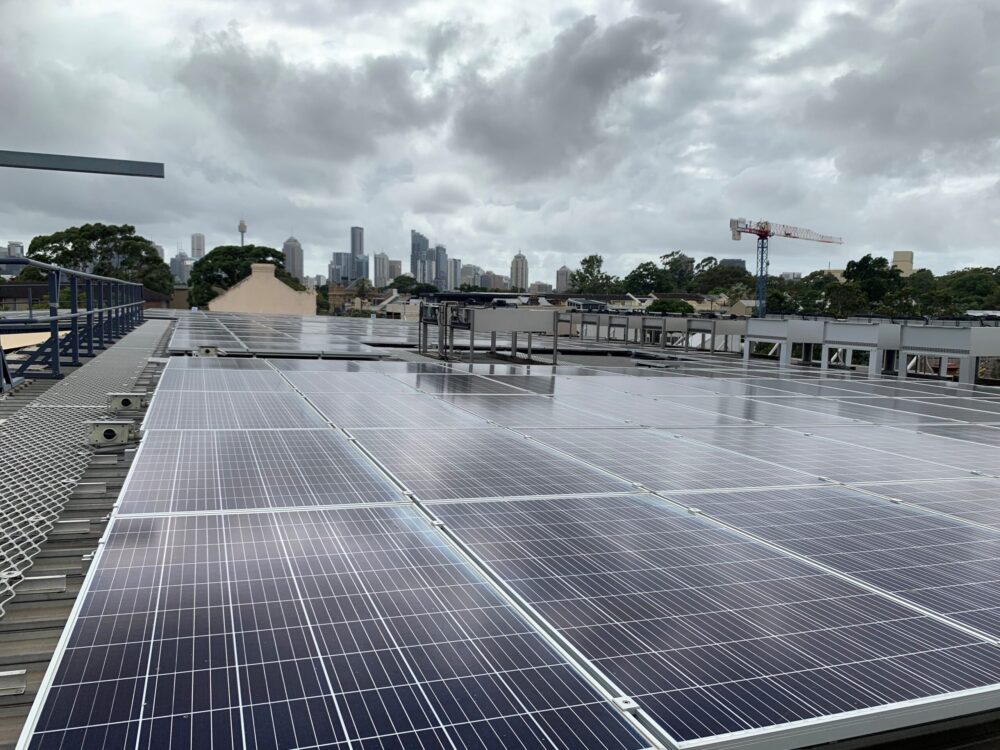 
Telco giant, TPG Telecom, has announced plans to power its entire operations across Australia with 100 per cent renewable energy by 2025.

This will include all of TPG Telecom’s nationwide fixed and mobile network infrastructure – used to supply more than five million mobile customers and over two million fixed-line broadband customers – as well as its office buildings and its retail network.

The commitment comes as TPG Telecom released its first Sustainability Report since the merger of Vodafone Hutchison Australia and TPG in July 2020.

“Our move to be powered by 100 per cent renewable electricity meets a growing expectation of our customers and the wider community,” said TPG Telecom CEO, Iñaki Berroeta, this morning.

“As a leading telecommunications services company, and a major user of electricity, we believe we have an important role to play in reducing greenhouse gas emissions to address the threat of climate change. It’s also an important step in our journey as we work towards aligning our business with the goals of the Paris Agreement.”

Based on its forecast Australian energy consumption in 2025, TPG Telecom’s commitment is equivalent to powering approximately 58,000 homes – more than all the homes in Darwin – with renewable energy.

The company has already raised the bar with the launch of felix, Australia’s first telco brand powered by 100 per cent renewable electricity, in October 2020.

felix has been certified as a carbon-neutral service by the Australian Government’s Climate Active initiative, and in partnership with One Tree Planted, one new tree will join the nation’s canopy for every month each felix customer holds an active subscription.

This builds upon the significant investment in energy efficiency over many years across both of TPG Telecom’s legacy businesses, with a particular focus on data centres and mobile base stations, as well as the installation of on-site solar generation in some locations.

TPG Telecom has introduced a range of design solutions to improve energy efficiency and reduce emissions associated with its mobile base stations, including free cooling measures that improve airflow circulation using low powered fans, reducing the need for air conditioning by around 70 per cent.

In partnership with ICS Industries, TPG Telecom has also contributed funding to support the development of the Zonecool™ shelter – a more efficient and cost-effective base station equipment shelter solution as it targets cooling to specific zones and features high capacity racking, enabling optimal use of space for future technologies.

Globally, the telecommunications sector could account for around 14 per cent of the world’s carbon emissions by 2040, driven by the projected increase in demand for data, and its associated energy use.

In the longer term, the application of 5G in mobile network-enabled technologies offers enormous potential to help avoid emissions through smarter cities, transport, energy, buildings, agriculture and other industries.

5G is available in more than 350 suburbs across these major metro areas and TPG Telecom currently has around 1,600 sites in the planning and design phase.

The company’s current plan is to cover 85 per cent of the population in the six most populous cities (Sydney, Melbourne, Brisbane, Adelaide, Perth, Canberra) with its 5G network by the end of 2021.

REenergise campaign director at Greenpeace Australia Pacific, Lindsay Soutar, welcomed the TPG Telecom announcement saying: “Telecommunications companies like TPG Telecom are amongst Australia’s top energy users, as our insatiable demand for internet services becomes a significant source of greenhouse gas emissions. That’s why it’s so important that TPG Telecom has taken a leading role in the telco race to renewables.”