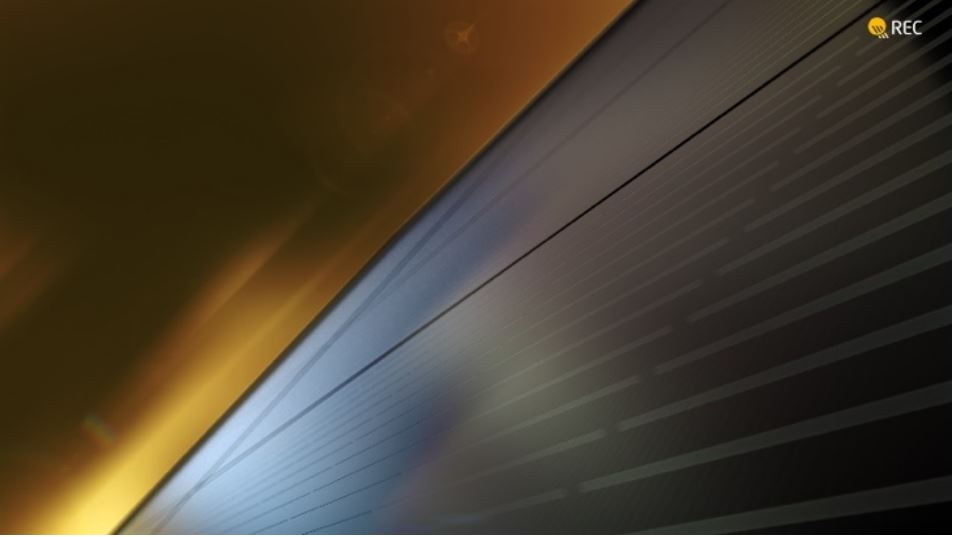 With lead-free production and a substantial gain in power output, the new panel marks a major advancement of the multiple award-winning REC Alpha launched in 2019.

With one of the world’s most advanced cell technologies, half-cut heterojunction cells in a gapless layout, the REC Alpha Pure Black delivers up to 405 Wp.

At 219 watts per square metre, the panel offers one of the highest power densities on the market, helping homeowners and businesses benefit from the optimum use of space and even higher savings on energy bills.

The REC Alpha Pure Black is based on REC’s Twin Design and the patented split cell and junction box technology that has already proven popular in REC solar panels, including the original Alpha Series.

The new REC Alpha Pure Black Series is eligible for the premium REC ProTrust warranty package, which offers up to 25 years coverage on product, performance and labour [1], with guaranteed power of at least 92 per cent in year 25 of operation.

Thanks to an exceptional temperature coefficient of -0.26 per cent/°C, the REC Alpha Pure Black offers excellent performance in both mild and hot conditions. A super-strong frame gives extra protection against extreme weather events. 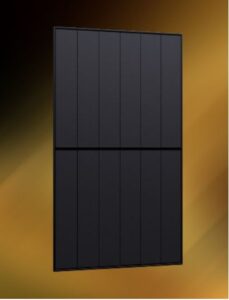 This means the panel meets the European RoHS regulation [2], which is mandatory for all kinds of electrical products, but not for photovoltaic panels.

This innovation is a testament to REC’s continued commitment to clean solar energy while saving on natural resources, reducing waste and eliminating hazardous components.

“Even today, a solar panel typically contains a small amount of lead in relation to its total weight. On a large scale, however, the impact is significant, particularly when solar panels are recycled at the end of their service life.”

“To put this into perspective, last year alone, around 400 million solar panels were produced worldwide. If you fast forward a few decades into the future, the 2020 production is set to add around 10,000 tons of lead to the ecosystem.”

“This means that customers choosing the REC Alpha Pure Black are doing even more for the environment than just producing clean energy,” Sridhara commented.

An elegant feature for any rooftop

The gapless layout efficiently uses every millimetre of the panel surface by avoiding typical gaps between cells.

Because aesthetics play a role in rooftop solar applications, this gapless layout combined with a black backsheet gives the REC Alpha Pure Black Series a seamless appearance, which alongside its lead-free construction and high power, makes it a compelling solar panel choice for both residential and commercial rooftops.