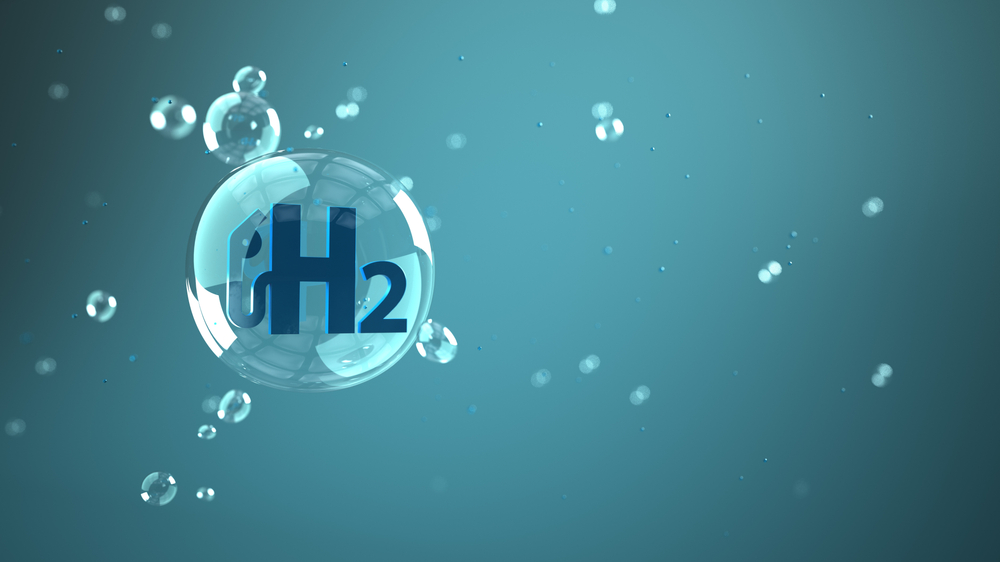 Raven SR’s technology makes it one of the only combustion-free, waste-to-hydrogen producers in the world.

Unlike alternative approaches to waste disposal, such as incineration or gasification, Raven SR’s Steam/CO2 Reformation process involves no combustion.

Raven SR’s process is designed to reduce emissions and produce more green hydrogen per tonne of waste than competing processes.

Raven SR’s processes can also produce renewable energy products such as synthetic liquid fuels (diesel, Jet A, mil-spec JP-8), additives and solvents (such as acetone, butanol, and naphtha) and electricity via microturbines.

The company’s technology can also produce sustainable aviation fuel (SAF), an increasingly important component of the global aviation industry’s decarbonisation efforts to align with targets outlined in the 2016 Paris Agreement on climate change.

CEO of Raven SR, Matt Murdock, said they are grateful for investors’ recognition of Raven SR’s technology which transforms organic waste into renewable hydrogen and synthetic fuels for commercial and passenger vehicles and airplanes.

“Today, we’re excited to start working with our partners on realising our global vision of zero-emission transportation, on land and in the skies, through locally sourced and produced renewable fuels, while reducing waste in our landfills and their accompanying emissions.”

Murdock noted the new funding reflects growing business and consumer demand for clean energy and renewable fuels that will have a positive impact in addressing climate change.

“This is an exciting opportunity to develop green hydrogen technology with partners in the Bay Area that can complement our existing hydrogen infrastructure at Chevron Richmond.”

“With their partnership, we expect to reach our vision of 1,000 green hydrogen hubs, which will enable thousands of Hyzon hydrogen fuel cell-powered trucks to operate on US roads in the near future – at costs comparable to diesel-powered vehicles,” Knight said.

The strategic investment comes after Raven and Hyzon Motors agreed to build up to 250 hydrogen production facilities across the United States and globally.

Tsuyoshi Matsumoto, general manager of ITOCHU’s Petroleum Trading Department, said: “ITOCHU has set enhancing our contribution to and engagement with the SDGs through business activities” as one of the Basic Policies in its medium-term management plan. We expect that Raven’s technology enables us to produce renewable hydrogen and renewable fuels from municipal solid wastes more efficiently. Through Raven’s projects and products, we would like to create a supply chain with partners, and will continue to work to introduce renewable fuels in worldwide markets to solve issues for the realisation of a circular economy, a carbon-free and a sustainable society.”

“What makes Raven even more exciting, is its ability to be a champion and disruptor in hydrogen production, but also in waste management and synthetic liquid fuels. They have one of the only carbon negative processes in the world that can convert waste to renewable hydrogen and clean fuels without burning the waste. With their scalable and mobile systems, they will be able to onsite at any location, making them the ideal partner of choice for many companies looking to decarbonise their operations.”

These initial facilities are expected to process approximately 200 tonnes of organic waste daily, yielding green hydrogen and producing on-site energy to be as autonomous as possible.

Raven SR’s units are modular and scalable and can easily be expanded to accommodate sites with higher hydrogen requirements. In addition to landfills, the production units can also be placed at wastewater treatment plants and agriculture sites. 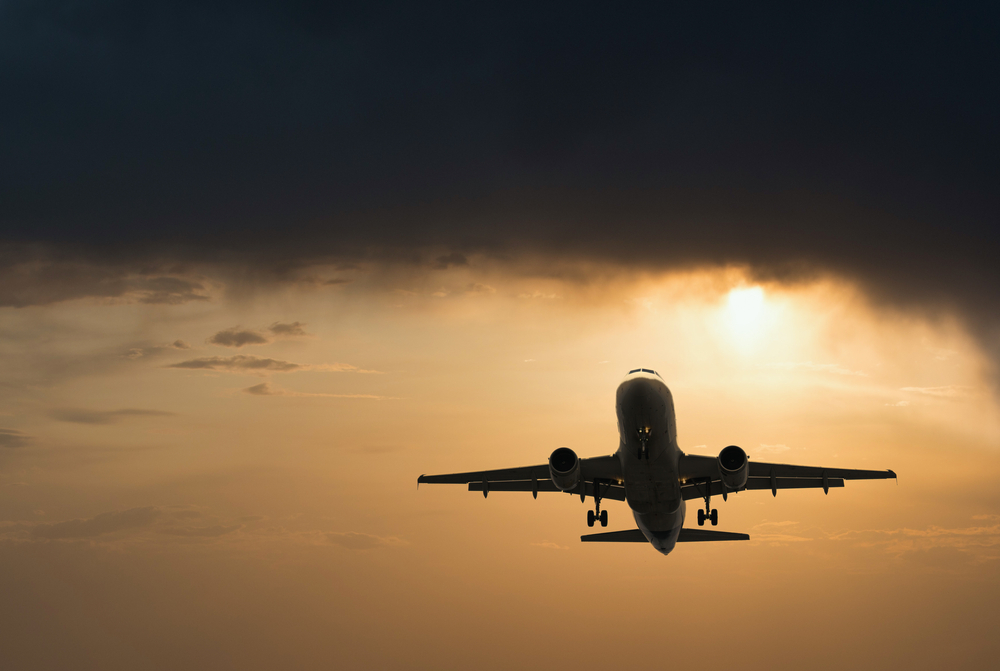