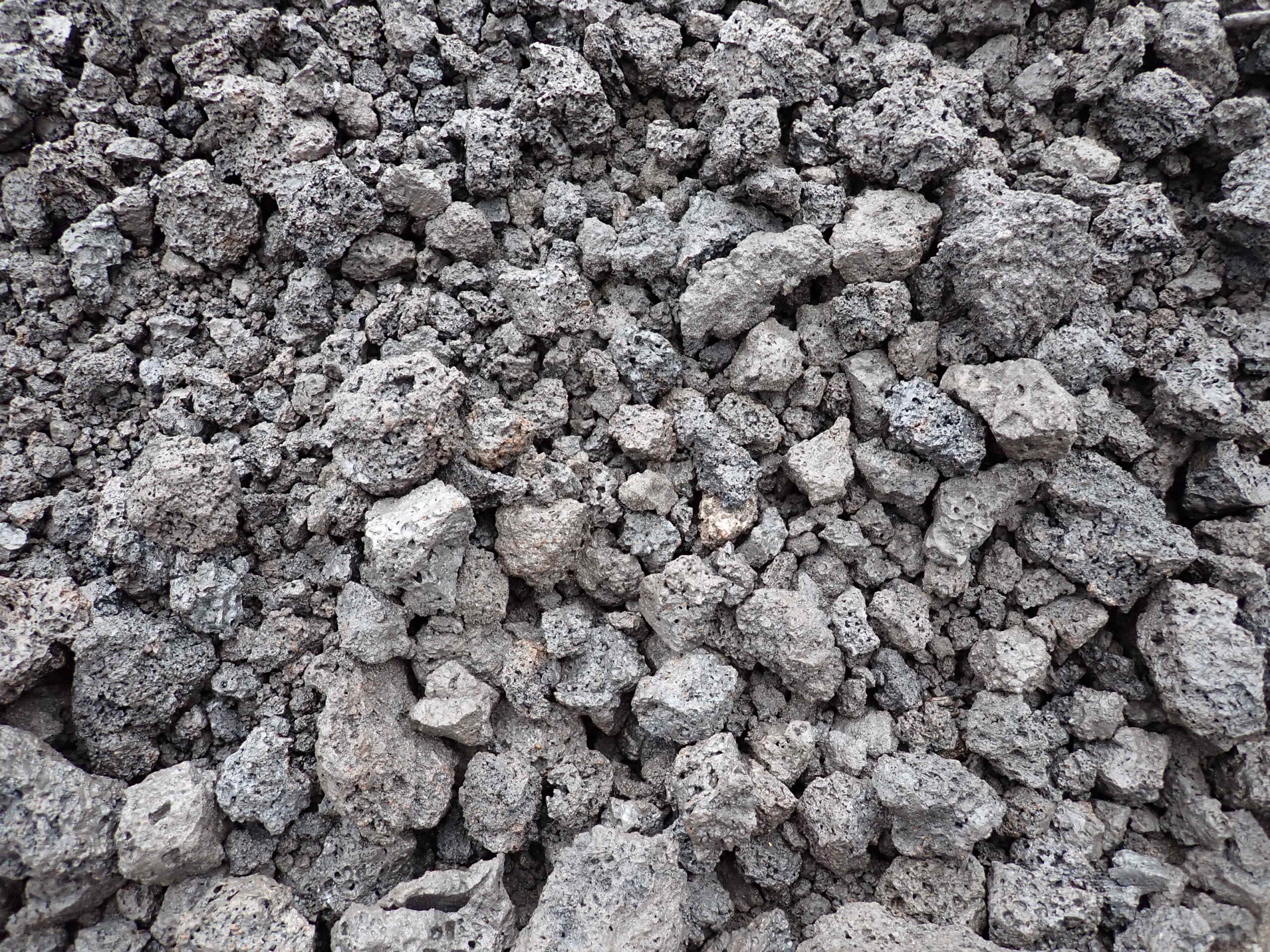 Slag produced by InfraBuild’s steel making operations is crushed, screened, tested, and approved for use in various construction applications, including sealing, asphalt and filter aggregate, road pavement and road base, and engineered fill. Image supplied.


InfraBuild is already known for its extensive network of recycling centres, which contribute about 1.4 million tonnes of recycled metals every year into their steel making operations.

But did you know they also reuse and repurpose by-products from their steel making?

Slag is one such material, produced when molten steel is separated from molten silicates and oxides – this forms a type of artificial rock when cooled.

Solidified slag, which looks and feels like rock, can be crushed, and screened to various sizes – the same way natural rock is processed after being quarried to make aggregate for the construction industry.

InfraBuild produces about 130,000 tonnes of slag every year, and according to Giyas Mohammed, Manufacturing Manager at InfraBuild’s Sydney Still Mill, InfraBuild was doing everything possible to use its slag in a safe and sustainable way so none of it goes to waste.

Mohammed said: “We are re-using this material in a safe and sustainable way by substituting it for quarried rock and aggregate where possible.

“In addition to being used in road construction, other uses of slag are being developed, such around retaining walls and foundations.”

Slag produced by InfraBuild’s steel making operations is crushed, screened, tested, and approved for use in various construction applications, including sealing, asphalt and filter aggregate, road pavement and road base, and engineered fill.

Prior to its reuse, the slag is subjected to various safeguards to ensure it presents no environmental risks.

Originating from the well-controlled manufacturing processes of InfraBuild, slag is a very stable and inherently safe material which is viewed as a valuable resource and not as a waste material.

Mohammed added: “By reusing slag in this way, we are diverting slag from landfill while producing an essential product for construction and reducing the need for mining and quarrying natural rock.”

In 2021, all slag produced by Infrabuild was available for reuse with none going to landfill.