Report: Australia must triple its climate goal this decade 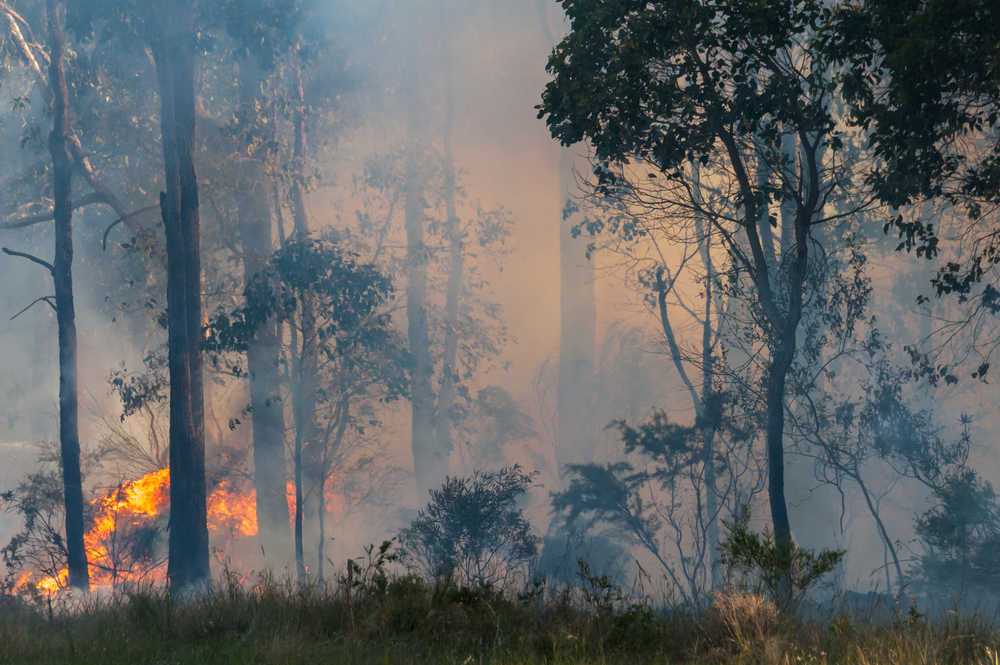 Image: A bushfire in Australia.


Australia must triple its emissions cuts within the next decade and reach net-zero emissions soon after to protect Australians from the impacts of accelerating climate change, a new Climate Council report has highlighted.

As momentum for climate action grows around the world, the report, Aim High, Go fast: Why emissions need to plummet this decade, explains why all efforts to stabilise the climate system should focus on steps taken in the 2020s.

A smart, achievable, and scientifically-backed contribution from Australia is a 75 per cent cut in emissions (below 2005 levels) by 2030, and reaching net-zero emissions by 2035.

“There is no safe level of global warming, and every fraction of a degree of avoided heating matters,” Professor Steffen said.

“In fact, the actions Australia and the rest of the world take this decade will determine if the climate system can be stabilised at a level that minimises the risk of catastrophic impacts such as abrupt, irreversible changes.”

Professor Steffen said moving slowly in addressing climate change would harm Australians almost as badly as not acting at all.

“Australia is effectively standing still, while the rest of the world – including our strategic allies and trading partners – race towards net-zero emissions. Our country is incredibly vulnerable to the impacts of climate change, and if we act swiftly we can join the global effort to not only minimise further harm, but we can also set ourselves up for a prosperous future,” he said.

“We have the natural resources, technology, and skills to become a world leader in renewable technologies and clean industries. We can create jobs and economic opportunities here, and export our solutions to other countries to accelerate their progress too.”

“We are seeing leadership – from states and territories, from communities and from many businesses. They’ve shown us what can be achieved when we’re determined. They are already enjoying the many benefits that decarbonising our economy delivers such as regional jobs, cleaner cities and cheaper power,” said Professor Steffen.

“It’s time for Australia to get ahead of the curve, and act swiftly and decisively on global warming. Ultimately, this is about protecting Australian lives, protecting our unique ecosystems and wildlife, and safeguarding livelihoods. This is what acting in our national interests looks like.”