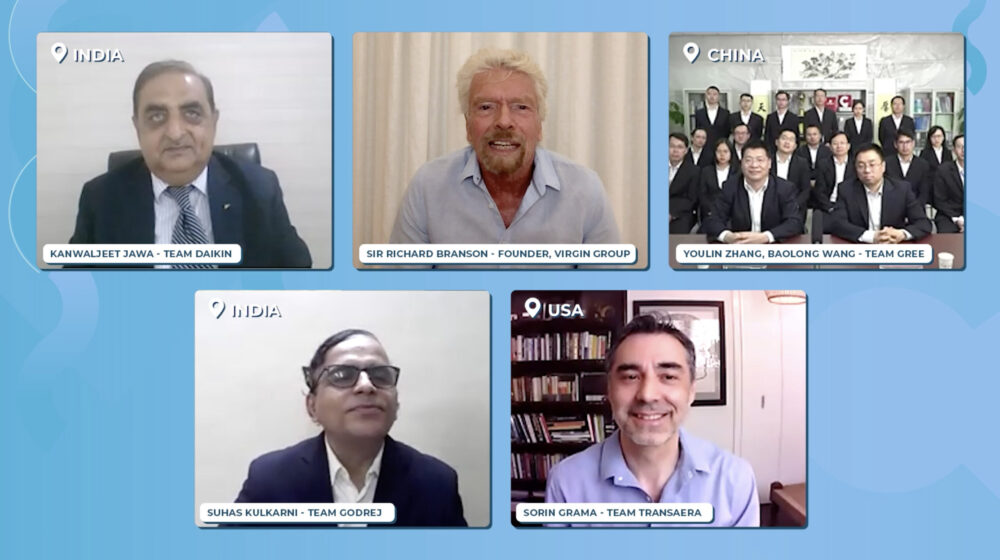 
A global coalition initiated by the Government of India, the Rocky Mountain Institute (RMI) (global research institute) and Mission Innovation (a global initiative of 24 countries and the European Commission) have announced the winners of the Global Cooling Prize, an international competition to develop efficient and climate-friendly residential cooling solutions.

The Prize invited innovators from around the world to develop and submit their ideas for affordable breakthrough residential cooling technology that has at least five times (5X) less climate impact when compared to a baseline unit.

In November 2019, eight teams were selected as the finalists for the Prize. The teams comprised some of the world’s largest air conditioning (AC) manufacturers, promising start-ups, and corporations from China, India, Japan, the United Kingdom, and the United States.

The finalists pitched a wide range of technologies including smart hybrid designs of vapour-compression designs, evaporative cooling designs, and solid-state cooling technologies that use little or no global warming refrigerants. The eight finalists were awarded US$200,000 each to develop their prototypes.

In August 2020, amidst the global pandemic, five of the eight finalist teams successfully developed and delivered two working prototypes of their technology to the designated test locations in India.

To demonstrate the performance and scalability of the finalists’ solutions, one prototype from each team was installed and tested under a real-world setting at the Tata New Haven Bahadurgarh site near New Delhi.

The second prototype was tested in a sequential manner under controlled conditions at CEPT University in Ahmedabad, India.

Finally, the prototypes were sent to Danfoss’ National Accreditation Board for Testing and Calibration Laboratories (NABL)-accredited lab in Chennai, India for an Indian Seasonal Energy Efficiency Ratio (ISEER) test.

On Saturday, Gree Electric Appliances, Inc. of Zhuhai with partner Tsinghua University; and Daikin with partner Nikken Sekkei Ltd. were announced as the two winners among the eight finalists. Both teams produced prototypes that have five times less climate impact than standard air conditioning units available in the market today.

Applauding the significance of this achievement, Tom Steyer, founder of NexGen America, stated: “When the Prize launched in 2018, many people, including cooling experts, believed that the 5X climate cooling criteria, as well as the Prizes’ supplementary criteria, were far too ambitious. But here we are, both team Daikin and partner Nikken Sekkei Ltd., and team Gree Electric Appliances Inc. of Zhuhai and partner Tsinghua University, have not only proven that a 5X technology is possible, but shown that the technology is here today.”

“These technology breakthroughs, coupled with the ambitious commitments made in the Race to Zero, exemplify the incredible progress that can be made when innovators are mobilised, the right incentives for change are identified, and cross-sectoral stakeholders work together,” Mr Steyer said.

The Prize administrators also concluded that whilst both teams’ technologies would likely have an initial up-front cost on introduction to the market at two to three times more than the baseline units, lifecycle cost of ownership would be around half that of the baseline unit.

This means consumers would experience a simple payback on the higher first cost after just over three years of operation. The administrators also noted that the technologies’ ability to better control the indoor environment would provide increased comfort.

Congratulating the winners of the competition, Sir Richard Branson, founder of the Virgin Group said: “A market transformation opportunity for the cooling sector is now a reality, which can help combat the warming of our planet. As this incredible achievement begins to be recognised and applauded, it’s time for regulators to focus on the policies and standards that will help us bring these technologies to the markets.”

RMI Chief Executive Officer, Jules Kortenhorst, highlighted how collaboration across governments, industry, and civil society organisations, resulted in the success of the initiative.

“What the Global Cooling Prize demonstrates is that collective effort can help combat our most critical and urgent problems,” said Kortenhorst.

“In this decisive decade, let this herald a new era of collaboration to spur innovations and the discovery of viable solutions in the other sectors that are yet to move towards low-carbon, efficient, and clean technologies. Now governments must support industry to bring these climate-friendly technologies to market.”

The Prize finalists, which collectively produce well over 20 per cent of the world’s residential room ACs, are determined to bring them to market within the next few years. Gree Electric Appliances, Inc. of Zhuhai, a winner of the Prize, and Qingdao Haier Air Conditioner Gen Corp. Ltd., a partner of finalist Transaera Inc., have announced their intention to join in the COP26 “Race to Zero Breakthrough” for the cooling sector.

Ms Dong Mingzhu, chairperson and president of Gree Electric Appliances, Inc. of Zhuhai, stated: “We are pleased that we were selected as a winner of the Prize and we are committed to delivering the Race to Zero Breakthrough for Cooling: to bring to market affordable residential AC units using this new cooling technology (which has 5X lower climate impact than today’s units) by 2025.”

Mr KJ Jawa, MD & CEO Daikin India, Member of the Board & Regional General Manager, AC business, India and East Africa Daikin Industries Ltd., also commented: “Daikin’s selection as a winner of the Global Cooling Prize is consistent with our ‘Environmental Vision 2050’, which provides a roadmap for the company to carbon neutrality by 2050. In line with that vision, Daikin is committed to the research and commercial development of technologies that reduce energy consumption and refrigerant impact for the benefit of global communities and the environment.”

The winners will share the prize purse of US$1 million equally. 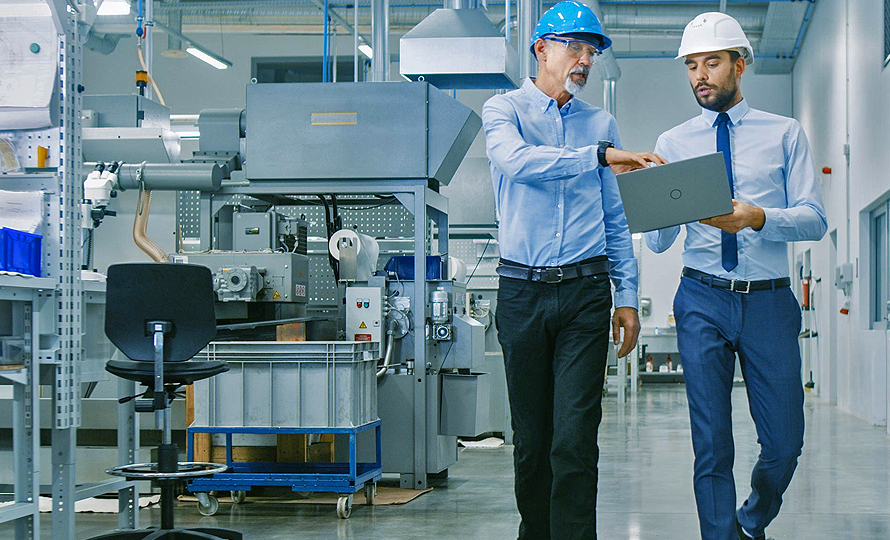