Weeds’ resistance to herbicides could pose threat to food supply 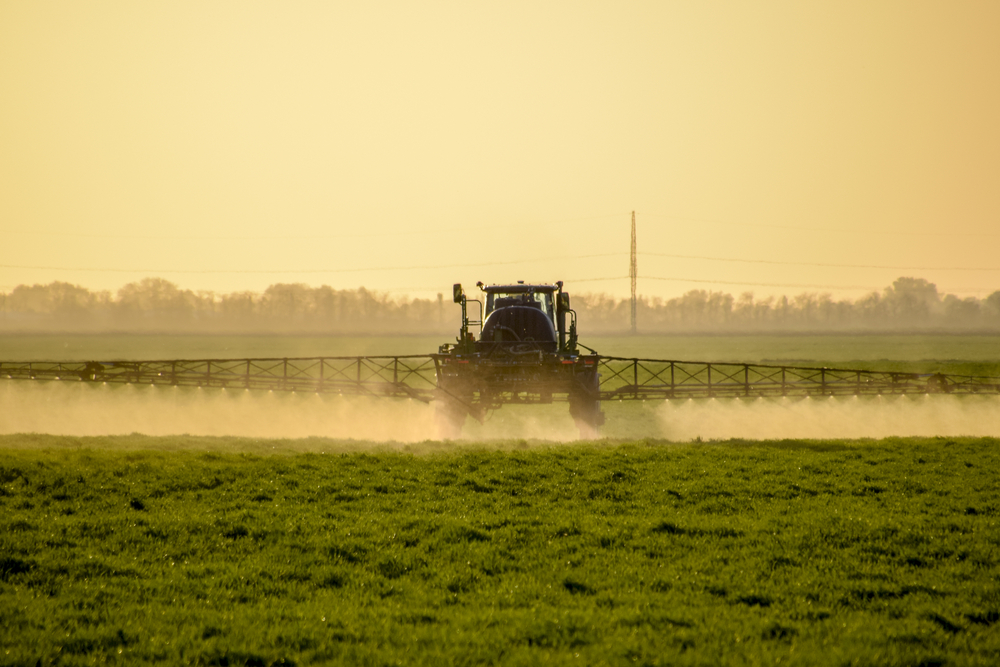 Weeds can resist herbicides in the same way human cancer cells resist anti-cancer drugs, according to a world-first study by researchers at The University of Western Australia, in partnership with an international team of collaborators.

The research findings, published in the journal PNAS, describe how ABC transporter genes – present in almost all living organisms – latch on to glyphosate molecules and pump them out of plant cells before the herbicide has time to create a toxic effect.

Many Australian farmers rely heavily on the use of glyphosate, which is the world’s most widely used herbicide. The chemical is also used frequently by people in metropolitan areas to treat domestic weed problems.

One of the main advantages of glyphosate is the ability for the chemical to be applied to large crop fields and selectively target and remove weeds without hurting valuable crops.

Emeritus Professor Stephen Powles, from UWA’s School of Agriculture and Environment, said the discovery provided evidence that we can not rely exclusively on chemicals to control weeds.

“In the same way that we cannot overuse antibiotics in human health, we need to moderate the use of glyphosate to ensure the effectiveness of the herbicide is protected for future generations,” Professor Powles said.

“Weeds that become resistant to herbicides present a major problem for the agricultural industry because controlling weeds is an important part of farming big grain crops.”

“If farmers are unable to control weeds when growing big grain crops, overall yield decreases significantly, and this poses a major threat to the global food supply,” he said.

Professor Powles said while the discovery was still at the fundamental level, it is an important step in the pursuit of knowledge of how plants evolve resistance to herbicides such as glyphosate.

“A similar solution could be applied by herbicide chemists who are searching for new herbicides that could prove more effective by not being pumped out plant cells by ABC transporter genes.”

The discovery was made by scientists in the Kununurra-Ord River region of Western Australia’s Kimberley, with the research team including scientists from the Australian Herbicide Resistance Initiative (AHRI) at UWA and the Hunan Academy of Agricultural Science in China.

Professor Powles hopes in the future, researchers can examine other glyphosate-resistant weeds to uncover how common the phenomenon is and how the gene is increased in resistant plants.

Professor Powles recently received the rare and prestigious Seed of Gold award for his major contribution to improving the global problem of herbicide resistance.