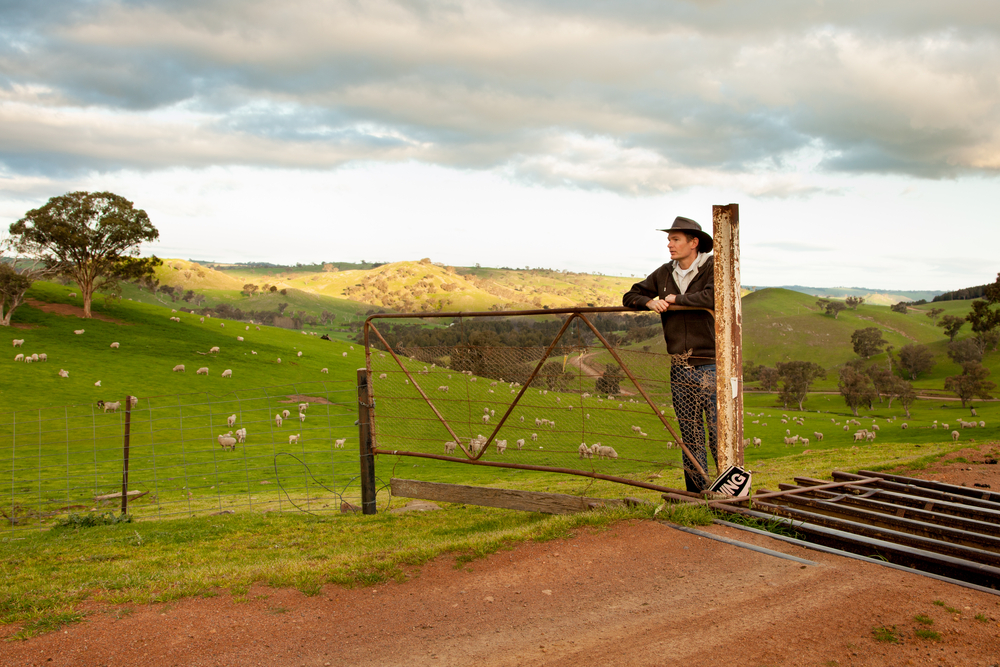 Image: An Aussie farmer looking out over a sheep paddock.


Australian Minister for Agriculture David Littleproud has said he is open to adopting net-zero emissions by 2050, but he needs to see concrete plans before signing up to the pledge.

Greens spokesperson for Agriculture and Rural Affairs, Peter Whish-Wilson, said the indication that Mr Littleproud is open to adopting net-zero emissions targets by 2050 is welcome, but questioned his desire to see concrete plans before signing up to a 2050 target, especially since climate change impacts on farming is nothing new.

“The Nationals have been ignoring farming groups that clearly feel the agricultural sector has an important role to play in climate action. This includes the National Farmers Federation who have backed an economy-wide target of 2050, and The Meat and Livestock Association who have an industry target to be carbon neutral by 2030.”

Senator Whish-Wilson said within this past decade, Australia has gone from being a global leader on climate action to a global embarrassment.

“David Littleproud’s comments today scream of a face-saving gesture – if he was legit he would also be leading on getting a plan for net-zero by 2050 developed,” he said.

The Senator said in the past eight years, climate policies like the carbon price and clean energy package have been abandoned, fossil fuel exploration and production has been ramped, and no credible policy that will tackle global warming has been provided.

“Few industries are more impacted by climatic disruption to ecosystems and biodiversity than farming and it’s beyond belief that The Nationals – the self-professed ‘farmers friends’ – are so deeply divided on climate change.”

“The Greens urge The Nationals to unite with farming groups advocating for real ambition on tackling climate change, ahead of tomorrow’s Coalition meeting,” Senator Whish-Wilson concluded.