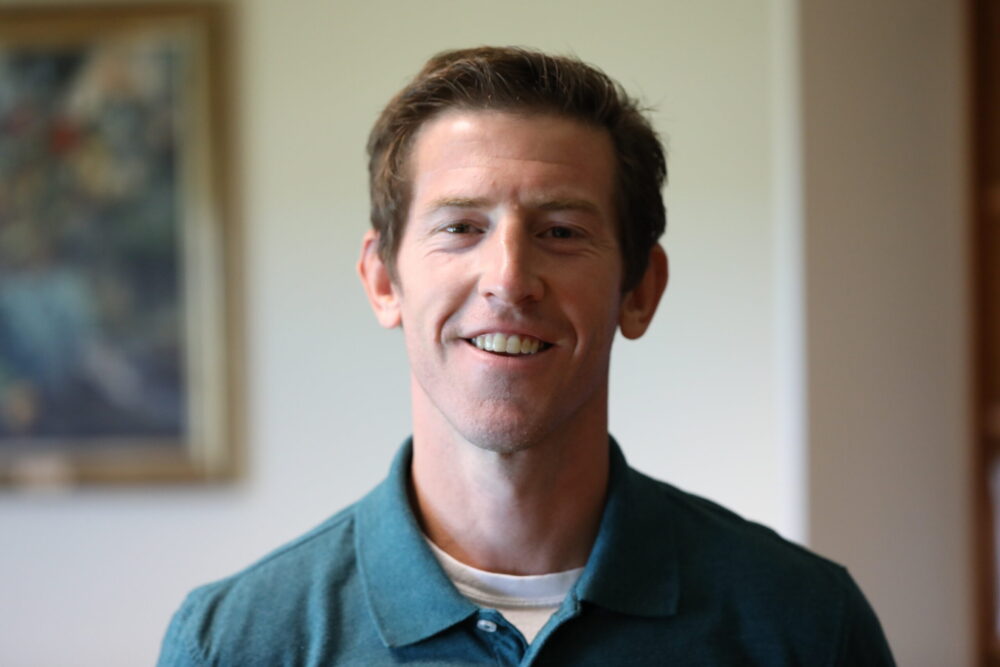 The study, published in the journal Biological Conservation, evaluates potential trade-offs between climate benefits and energy costs, especially any negative impacts on biodiversity.

While the environmental consequences of some renewable energy sources, like hydropower, have been widely studied, the large-scale impacts of other renewables, like solar, aren’t well known.

“The study points to a need for the global community to understand the opposing endpoints of sustainability, which are scale-dependent,” McManamay said.

“At one endpoint, efforts to mitigate climate change at global scales via large-scale energy transitions may be completely incognisant of the consequences on local biodiversity.”

“Finally, I think there is a broad misconception among much of the community that if renewable energies are good for climate, they must also be good for the local ecosystem. Energies like solar have the potential to be deployed haphazardly with that mindset.”

The challenges of climate mitigation in relation to different climate policy scenarios are projected in five Shared Socio-economic Pathways (SSPs) – qualitative descriptions of plausible alternative socio-economic development in the next century.

“Ecological footprinting took into account land-use efficiencies of each technology as well as estimates of the degree of habitat alteration arising from technology deployment,” McManamay said.

“This provides a standardised way to compare the biodiversity consequences of large-scale deployment of alternative energy technologies.”

The researchers estimated a biodiversity footprint for each of the 10 energy sources by overlaying energy densities and habitat alteration probabilities with biodiversity patterns.

They then used spatial modelling to examine regional variations in future energy deployment and potential biodiversity impacts at a high-resolution.

Different biodiversity footprints were scored based on their impact and a cumulative biodiversity score was determined for each of the 10 energy sources.

The cumulative impact scores among the SSPs showed significant and consistent differences — the fossil-fuelled development pathway (SSP 5) had the highest impacts while the regional rivalry scenario (SSP3) had the lowest.

“It was surprising to see the lack of a clear tradeoffs among sustainability endpoints,” McManamay said.

“This elicited us to take a deeper look into differences among the SSPs. Although SSP5 is termed ‘fossil-fuelled’ development, the pathway includes significant technological advances in both advanced fossil and renewable technologies to meet highly consumptive, energy-luxurious lifestyles.”

“In other words, the biodiversity impacts are more related to total energy deployment than fossil versus renewable technologies. Although SSP1 is also characterised by significant renewable energy deployment, overall energy demand decreases due to increases in energy efficiencies. So, our work suggests that climate mitigation may not necessarily have to be at odds with biodiversity conservation.”

Additionally, land constraints accounted for the most variation in biodiversity impact, particularly with regard to protected land use. Downscaled electricity generation scenarios were constrained by alternative land conservation and energy development policies.

The results offer an approximation of land and biodiversity impacts of future energy strategies outlined in the SSPs.

While there were differences in the SSPs, the impact scores suggest that land protection measures and energy diversification could have greater implications for biodiversity challenges than the national-level global energy pathways outlined in the SSPs.

Future planning and objectives for climate mitigation will require both broad and local consideration of biodiversity challenges.

There’s no rolling back on this one, but there is a way forward