Researchers discover that maize can help plants to grow better 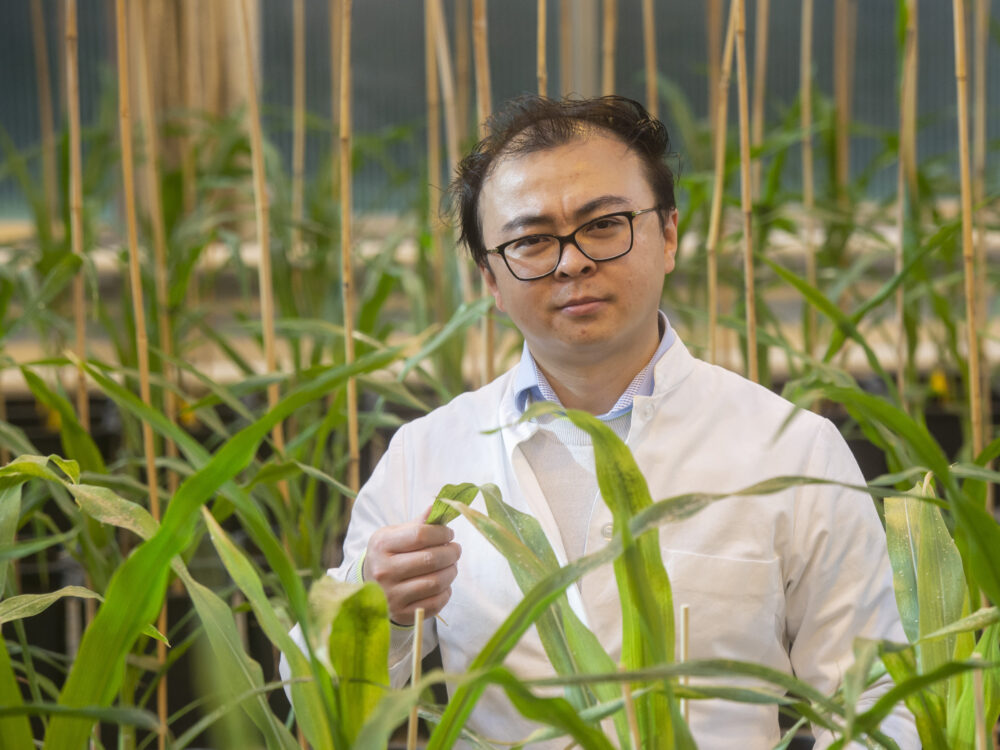 
A current study by scientists of the University of Bonn and Southwest University in China sheds light on an unusual interdependence: Maize can attract special soil bacteria that, in turn, helps the plants to grow better. In the long term, the results could be used to breed new varieties that use less fertiliser and therefore have less impact on the environment. The study is published in the prestigious journal Nature Plants.

It is common knowledge that plants absorb nutrients from the soil through their roots. The fact that they also release substances into the soil is probably less well known. And this seems to make the lives of plants a lot easier.

That is at least the conclusion of the current study. The participating researchers studied several maize varieties that differ significantly in their yield. In their search for the cause, they came across an enzyme, flavone synthase 2.

“The high-yield inbred line 787 we studied contains large amounts of this enzyme in its roots,” shared Dr. Peng Yu of the Institute of Crop Science and Resource Conservation (INRES) at the University of Bonn. “It uses this enzyme to make certain molecules from the flavonoid group and releases them into the soil.”

Flavonoids give flowers and fruits their colour. In the soil, however, they perform a different function: They ensure that very specific bacteria accumulate around the roots. And these microbes, in turn, cause the formation of more lateral branches on these roots, called lateral roots.

“This allows the maize plant to absorb more nitrogen from the environment,” explained Prof. Dr. Frank Hochholdinger of the Institute of Crop Science and Resource Conservation (INRES). “This means the plant grows faster, especially when nitrogen supplies are scarce.”

Sterilised soil did not cause a growth spurt

The researchers were able to demonstrate in experiments how well this works. They did this using a maize variety with the abbreviation LH93, which normally produces rather puny plants. However, that changed when they planted this variety in soil where the high-performance line 787 had previously grown: LH93 then grew significantly better.

The effect disappeared when the botanists sterilised the soil before repotting. This shows that the enriched bacteria are indeed responsible for the turbo growth, because they were killed during sterilisation.

The researchers were able to demonstrate in another experiment that the microorganisms really do promote the growth of lateral roots. Here, they used a maize variety that cannot form lateral roots due to a mutation.

However, when they supplemented the soil with the bacterium, the roots of the mutant started to branch out. It is not yet clear how this effect comes about. Additionally, with microbial support, the maize coped far better with nitrogen deficiency.

Nitrogen is extremely important for plant growth – so much so, that farmers artificially increase its amount in the soil by applying fertiliser. However, some of the fertiliser is washed off the fields into streams with the rain or enters the groundwater. It can also enter the atmosphere in the form of nitrogen oxides or as ammonium gas, where it contributes to the greenhouse effect. The production of nitrogenous fertilisers furthermore requires a great deal of energy.

“If we breed crops that can improve their nitrogen usage with the help of bacteria, we might be able to significantly reduce environmental pollution,” Dr. Yu said.

The study shows that plants help to shape the conditions of the soil in which they grow, in ways that ultimately benefit them. However, this aspect has been neglected in breeding until now.

Dr. Yu adds that, in general, many interactions of the root system with soil organisms are not yet well enough understood. He wants to help change that. He has just taken over the leadership of an Emmy Noether junior research group at the University of Bonn, which is dedicated to precisely this topic.

With its Emmy Noether Program, the Deutsche Forschungsgemeinschaft (DFG, German Research Foundation) offers young researchers an opportunity to qualify for a university professorship within six years.

In addition to the University of Bonn and Southwest University, the study involved the Leibniz Institute of Plant Genetics and Crop Plant Research in Gatersleben, the Max Planck Institute for Plant Breeding Research in Cologne, research groups from the universities of Cologne, Göttingen and Kiel, and other international partners from China and Belgium.

Funding for the study was provided by the German Research Foundation (DFG), among others, including funding from the Cluster of Excellence PhenoRob and the Southwest University (China). 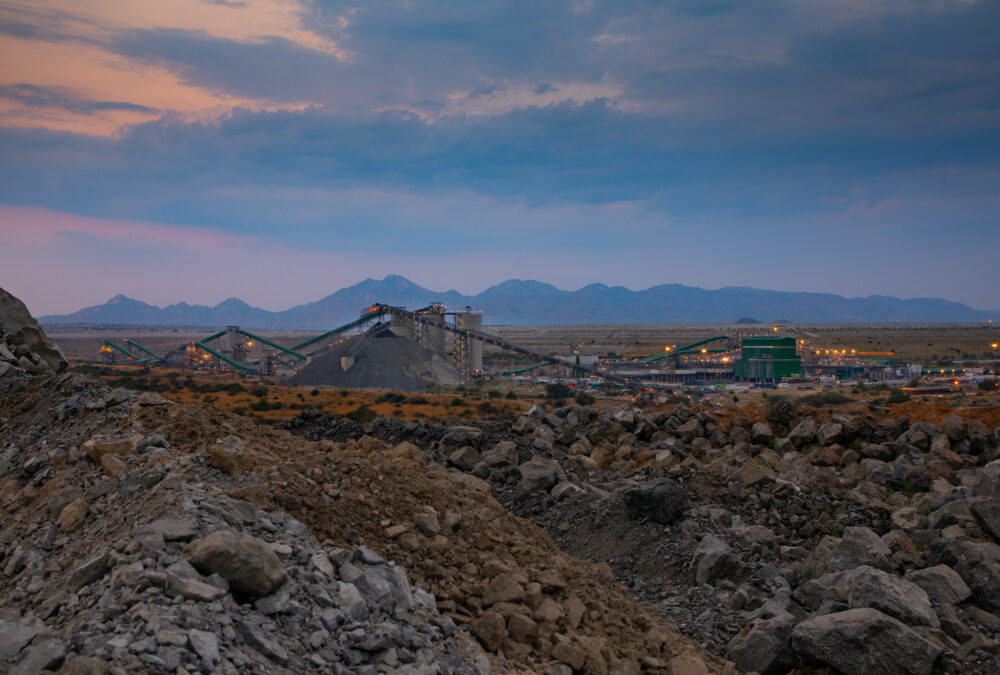