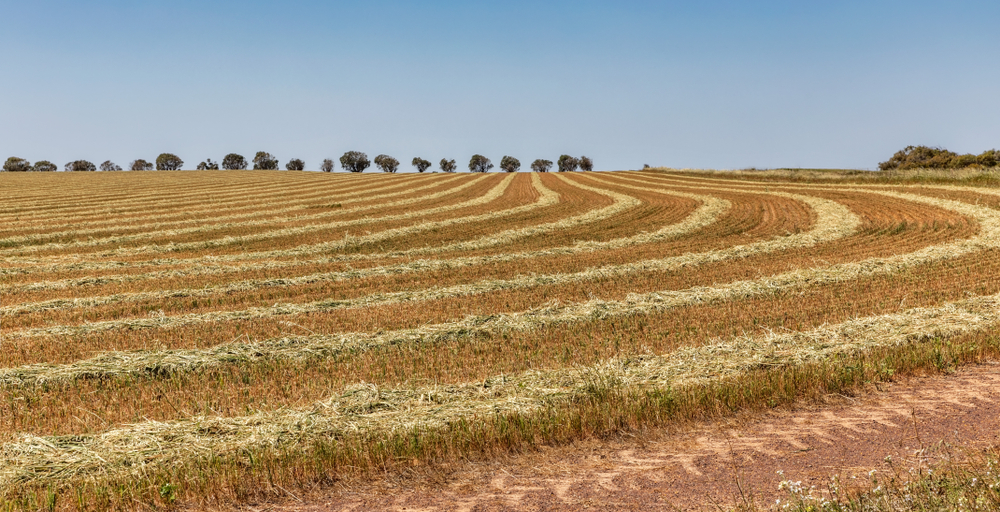 Image: A rural scene of farmland in Western Australia.


The southern half of Western Australia is being hit particularly hard by the impacts of climate change, presenting long-term water security challenges for farmers in the regions. In response, the Western Australian Government has today made two announcements.

Firstly, the Minister for Water, Dave Kelly, today announced the largest investment in community dam infrastructure in the State’s history.

The plan will see 70 community dams upgraded or recommissioned (and refurbished as required) to provide vital, non-potable water supplies to farmers during dry years.

The $7.3 million program would be partly funded by the Western Australian Government ($3.65 million) and through a $3.65 million application to the Federal Government through its National Water Grid Authority.

This project provides a longer-term solution for WA farmers when dealing with the impacts of climate change, and will support liveable and climate-resilient communities in rural WA by developing and increasing the number of non-drinking water sources for regional communities and emergency use.

Secondly, the Minister for Water also announced that an agreement had been reached with the Federal Government which will see 511 farmers paid in full for outstanding applications previously unfunded under the On-farm Emergency Water Infrastructure Rebate Scheme.

This announcement will see around $2.8 million in rebates making its way to WA farmers who have already put in place water infrastructure and short-term solutions to help them deal with the impacts of climate change, and to address animal welfare and permanent planting water needs.

Water Minister Dave Kelly said that farmers across southern Western Australia continue to be impacted by reduced rainfall and dry conditions as a result of climate change.

“That’s why the McGowan Government is investing the largest ever amount of funding into this visionary water infrastructure plan, that will provide part of the solution for WA farmers when dealing with the impacts of climate change,” he said.

“By upgrading these 70 dams, we will increase their storage capacity and provide more reliable emergency agricultural and livestock water supplies for farmers to use during periods of dry conditions when on-farm supplies have been depleted.”

“I’m also very pleased to see that the McGowan Government’s lobbying efforts have been successful in securing a further $2.8 million in Commonwealth Government rebates for WA farmers,” the Minister commented. 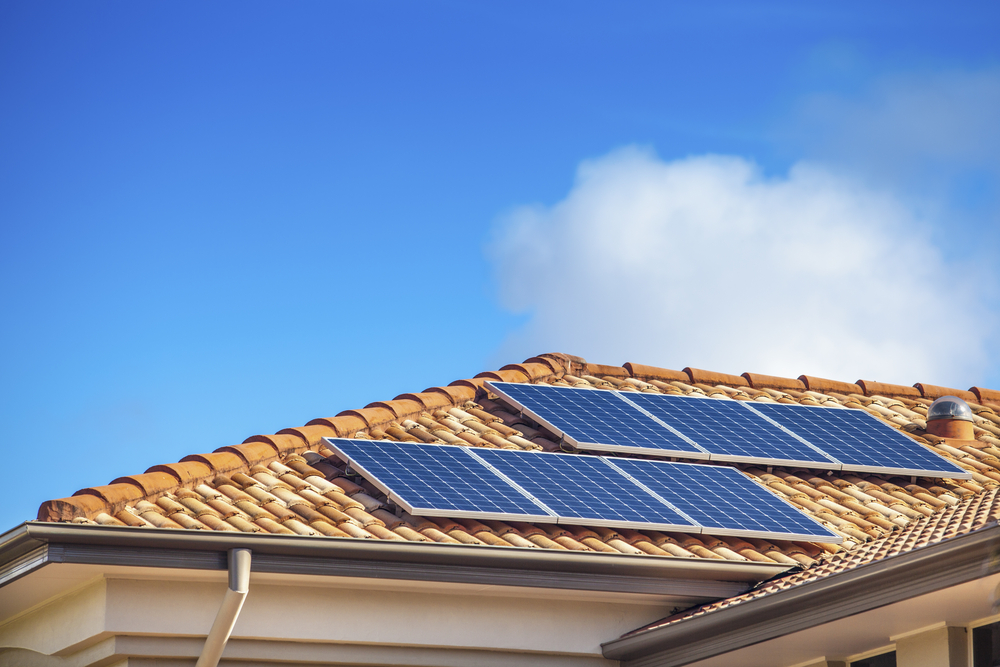 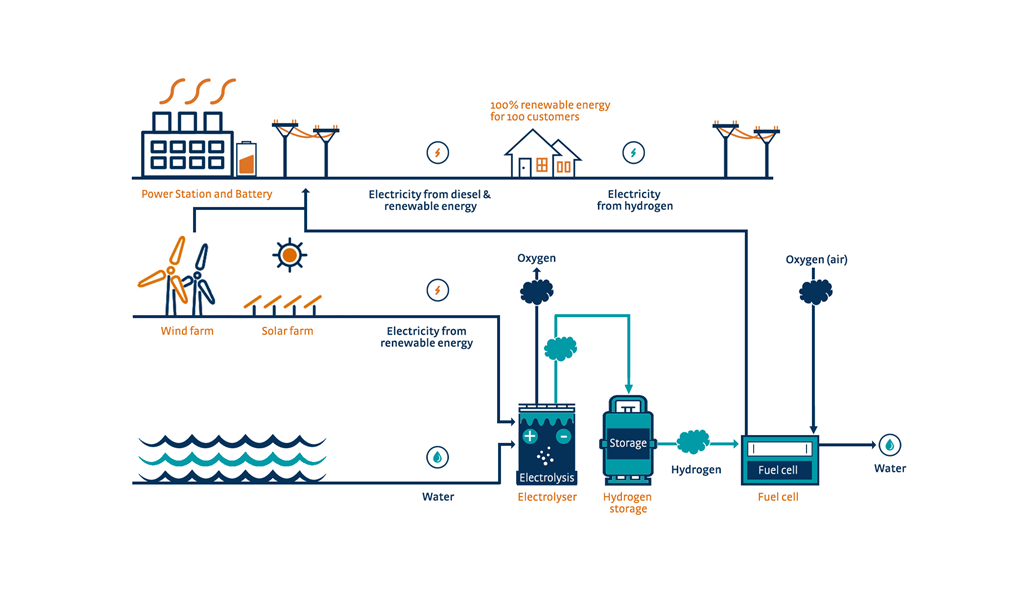 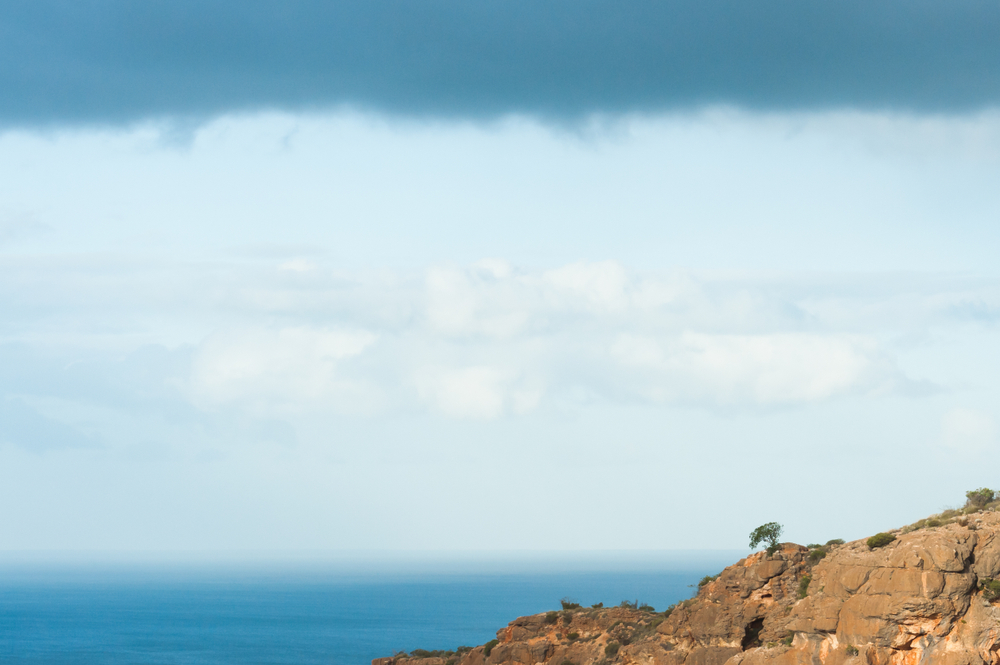 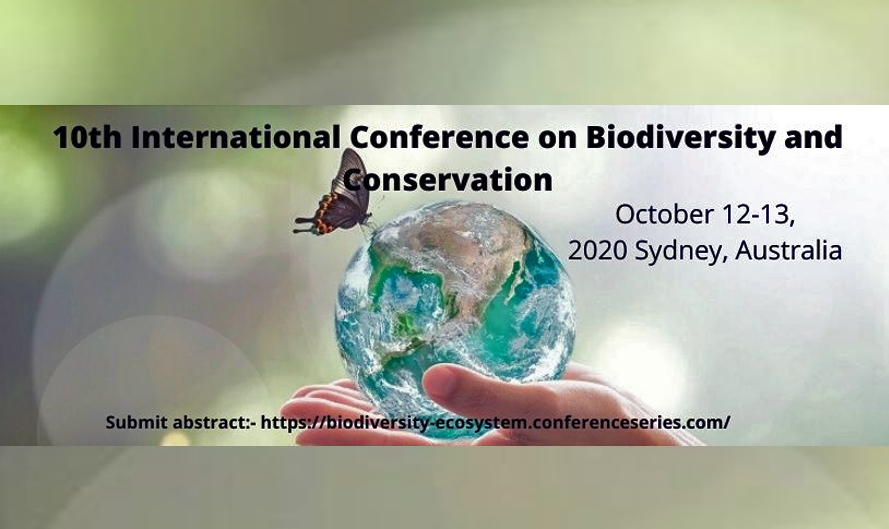