A new hope for the environment after Black Summer fires 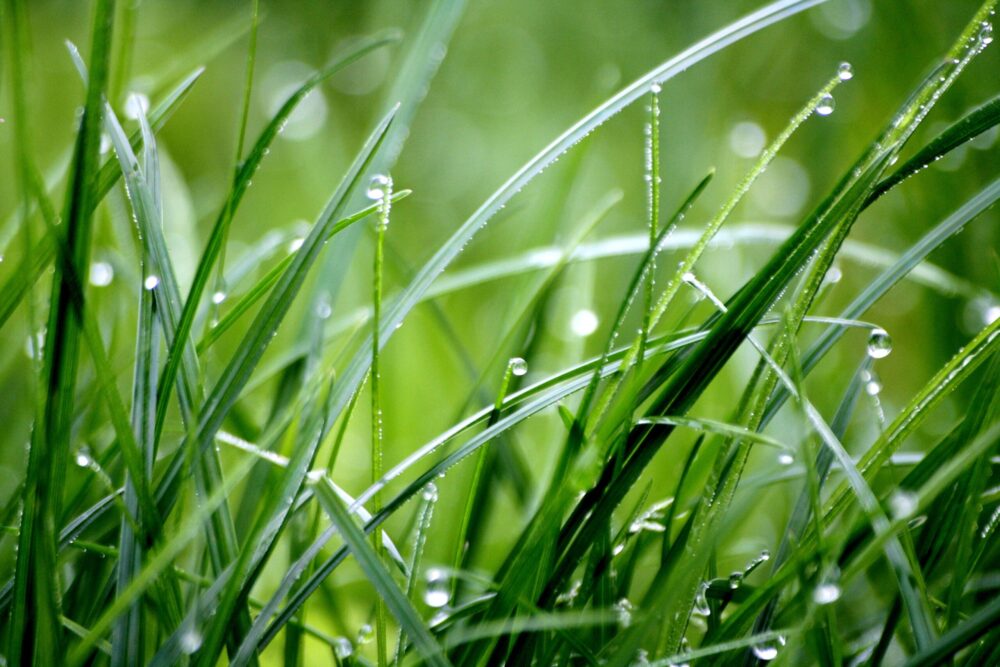 Photo by Liis Saar from Pexels.


A new report on Australia’s environment has found that the country’s landscapes and waterways are making a slow recovery from one of the grimmest periods on record.

The latest Australia’s Environment Report found evidence of resilient species and rebounding populations in 2020, despite the profound ecological damage caused by the devastating Black Summer fires.

“There is reason to hope that our environment will get a chance to rebuild from the horrendous Black Summer,” said Professor van Dijk, from the ANU Centre for Water and Landscape Dynamics.

“Despite these improvements, recovery was patchy and not straightforward in delicate ecosystems that remain in a precarious state.”

“There was also another mass bleaching event in the Great Barrier Reef, while the country’s list of threatened species grew by another 15 species,” he said.

The ANU centre worked with the Terrestrial Ecosystem Research Network (TERN) to prepare the report, which analysed data from satellites and on-ground stations.

“The extreme drought and heat conditions of 2019 and previous years eased after February thanks to increased rainfall, as La Niña climate conditions emerged,” he said.

“Rainfall across Australia was about 10 per cent above the 20-year average and replenished dry soils.”

“Even before the recent deluges, there was enough rain in eastern states to make some rivers flow again, refill near-empty water storages and avoid major algal blooms and fish kills,” shared Associate Professor Yebra, from the Fenner School of Environment & Society and the School of Engineering at ANU.

Conditions were still very poor across large parts of the country, including in the Northern Territory and Western Australia where there was little drought relief, noted Professor van Dijk.

“The temperature records over land in and in the oceans have been broken year after year, which have been wreaking havoc with our ecosystems and have a very clear link to climate change,” he said.

The new report can be found here.